US Navy Seals row over who shot Osama Bin Laden

A public row has arisen over which US commando fired the shot that killed Osama Bin Laden, more than three years after the al-Qaeda leader's death.

Ex-Navy Seal Robert O'Neill, 38, has told the Washington Post in an interview that he fired the fatal shot.

This contradicts the account of Matt Bissonnette, another former Seal involved in the raid, in a 2012 book.

The al-Qaeda leader was killed in a 2011 Navy Seal raid on his compound in Abbottabad, Pakistan.

Navy Seals usually abide by a code of silence that forbids them from publicly taking credit for their actions.

Mr O'Neill, who retired in 2012, had previously told his story anonymously to Esquire magazine.

He was scheduled to reveal his identity in a television interview later this month, but news of the interview angered other former Seals.

website run by ex-special forces personnel published his name pre-emptively, apparently in protest at his decision to claim credit for the shooting.

Mr O'Neill said he and another member of the team – whose identity remains secret – climbed the stairs to the third floor of the compound in Abbottabad, Pakistan, and saw Bin Laden poke his head outside the door of one of the rooms. 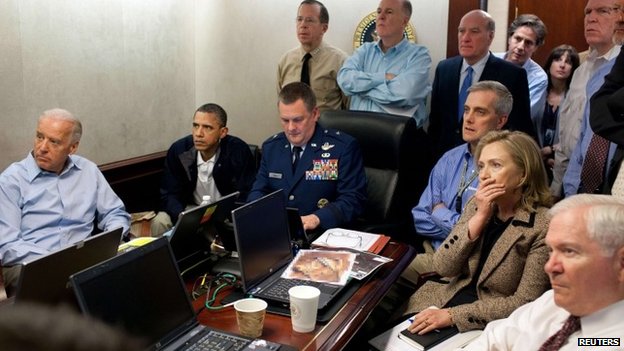 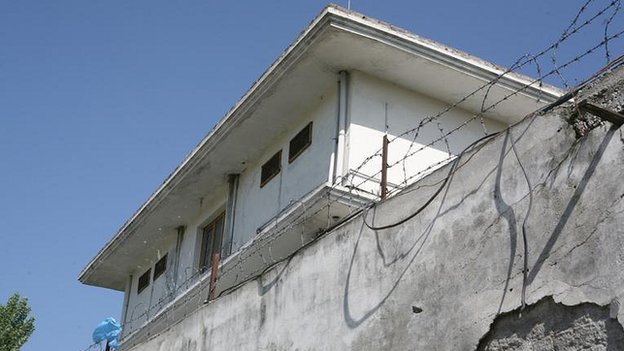 The unnamed commando, at the "point position" leading the column, fired at him but missed, according to Mr O'Neill.

An instant later, Mr O'Neill went into the room and killed the al-Qaeda leader with shots to the head, he says.

However, in the book No Easy Day, Mr Bissonnette claimed it was the point man who killed Bin Laden.

On Thursday, Mr Bissonnette did not directly dispute Mr O'Neill's claim, in an interview with NBC News.

"Whatever he says, he says. I don't want to touch that."

Mr Bissonnette is scheduled to appear on the CBS news magazine programme 60 Minutes ahead of the publication of his second book, No Hero, about his service with the Seals. 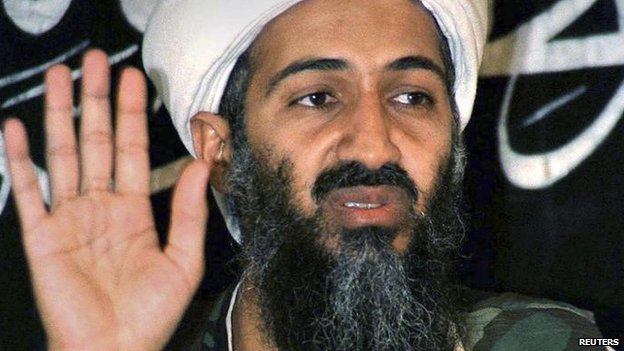 In 2004, Bin Laden took credit for the al-Qaeda attacks on the US

Meanwhile, he is under investigation for potentially disclosing classified information in his first book, which is about the Bin Laden raid.

The official account of what happened is unlikely to be disclosed by the US government for many years.

Pentagon officials have neither confirmed nor denied Mr O'Neill's account, but senior special operations leaders sent a letter last week to all Navy Seals urging them to comply with their code of silence about operational details, including avoiding taking "public credit".

"We do not abide wilful or selfish disregard for our core values in return for public notoriety and financial gain," they wrote.

Bin Laden was confirmed killed in the raid and his body was buried at sea.

Darkness and close quarters inside the compound have made some Navy Seals question whether it is possible to determine whose bullets killed the al-Qaeda leader.