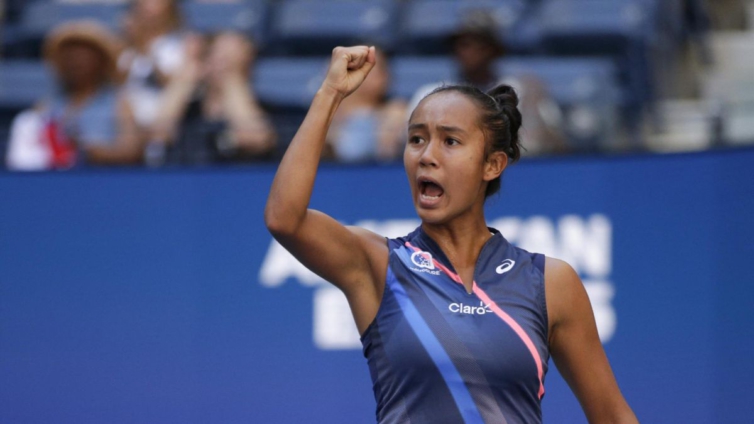 Svitolina, 26, had overturned a 5-3 deficit in the third but could not stop Fernandez’s thrilling, powerful play.

Fernandez will play either Aryna Sabalenka or Barbora Krejcikova next.

Fernandez is the youngest women to reach the US Open singles semi-finals since Maria Sharapova in 2005, getting there a day after her 19th birthday.