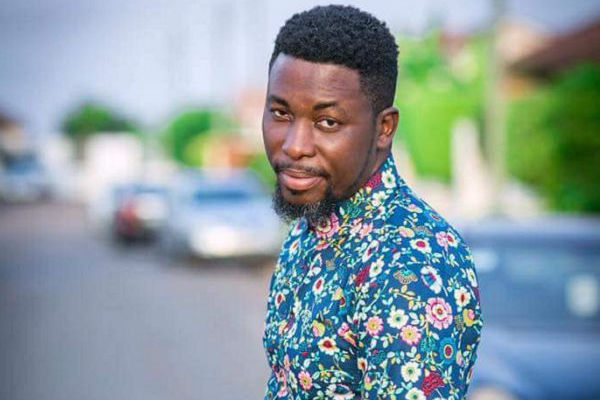 Musician Kwame A-Plus says it would have been far beneficial if the huge amount of money spent on the senior national football team, Black Stars at the recent AFCON, had been used to lure American singer Beyonce to visit Ghana.

A-Plus who calls himself ‘The People’s Person’, has a keen interest in political and social issues and has for the past years been sharing his two cents on political issues.

Born Kwame Asare Obeng, he has always used his music and influence to address issues he considers appalling.

He is the founder and convener for TPP, “The People’s Project” a group that seeks to ensure Ghanaians are delivered from abject poverty and treated well by politicians.

The Black Stars sparked public outrage after their abysmal performance at the recent AFCON.

Scores of people chided the government for spending an amount of money which could have been used to solve pressing issues on the black stars.

Speaking at the TPP celebrity dinner held in Accra on Thursday, August 22 this year, A Plus explicitly said, “it is better for the country to bring Beyonce to Ghana and give her the 4.5 million we gave the Black Stars.”

He explained that Beyonce’s international influence would boost tourism thereby generating massive funds for the state.