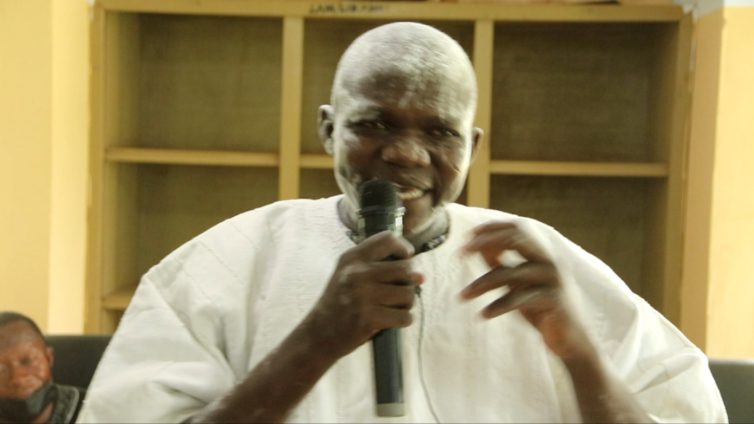 The President’s nominee, Alhaji Issahaku Tahiru Moomen, has been confirmed to serve a second term as Wa Municipal Chief Executive (MCE) amidst pockets of controversies and violence.

There were mixed feelings among Assembly members, the political class, and observers present at the Wa Municipal Assembly Conference Hall when at the end of counting of ballots, Alhaji Moomen secured 29 votes as against 16 votes.

The heavy presence of armed police personnel did not prevent tempers from rising inside the hall resulting in pockets of violence that led to the arrest of two persons.

Shortly after the disturbance, news came out of the conference hall that Alhaji Moomen had secured the 30 votes he needed after one of the 16 votes against him was now judged in his favour after a reexamination by the Electoral Commission (EC).

This then sparked another round of heated and dissatisfactory arguments among Assembly members and political elements present at the centre.

Observers whose expectations were met celebrated and left in a jubilant mood whereas others shook their heads apparently in disapproval of the whole process and tactics employed.

Mr Issahaku will assume office as the first person to serve two terms as the MCE of Wa; a highly polarized political environment.

Meanwhile, the appointees for Nandom Municipality and Lambussie District had earlier received an overwhelming endorsement from their Assembly members.

At Lambussie, Mr George Gerard Naluri, gained 100 per cent of the 36 votes cast to secure his confirmation.