Wakanda City Of Return project to be launched in Cape Coast 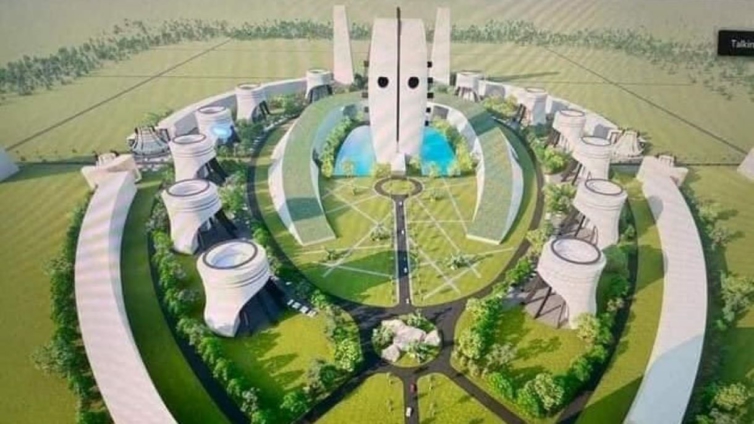 The City of Cape Coast has signed a memorandum of understanding with the African Diaspora Development Institute (ADDI) and two local companies, to pave way for the creation of an Ultra-Modern Smart City christened, the Wakanda City Of Return.

Leveraging on the heritage and cultural tourist asset in Ghana, the partners desire to create a place of pilgrimage for the people of African descent to know about their history, culture, the civilization of Africa, and its role in the creation of the new world economy.

Cape Coast and ADDI will host a global virtual press conference to announce the creation of this defining project, Wakanda City of Return on Thursday, November 12, 2020.

The project is a private sector-led initiative to develop the coastline and new areas in Cape Coast by creating a heritage experience with the provision of 5-Star hotels, retreat/ health resort, conference centres, and an ultra-modern continental corporate headquarters for ADDI.

The two local companies involved in the joint venture with the African Diaspora Development Investment are Pelicape Limited and Adepa Africa Investments.

The project is expected to create about three thousand (3,000) jobs in Cape Coast.

The recent announcement by the government to build an airport in Cape Coast also ties in perfectly with the strategic heritage tourism project.