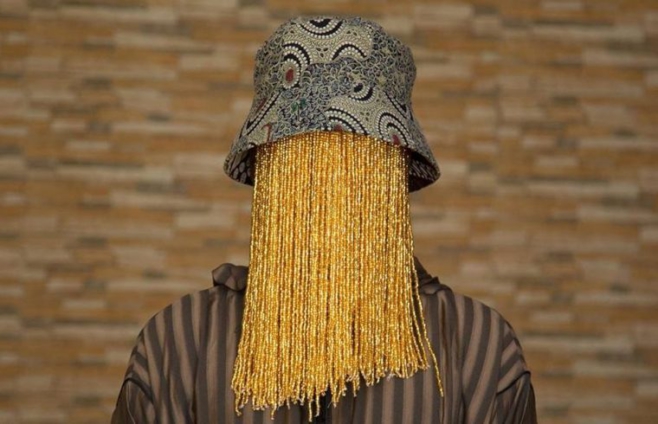 Ghanaian renowned Investigative Journalist Anas Aremeyaw Anas says immediate protection should be provided for all journalists who in one way or the other have received death threats in their line of duty.

In a press statement issued by Tiger Eye P.I on January 1, Anas Aremeyaw Anas described such acts as “barbaric and backward,” hence should be condemned by all persons.

According to him, “it is a terrible thing to practice journalism under conditions such as these, and it is even dangerous when nothing is done, and the perpetrators get to carry out their threats.”

He is of the view that no journalist should have to go through the horrible experience meted out to Ahmed Suale, his former colleague at Tiger Eye.

“The murder of Ahmed Suale is still fresh on the minds of all journalists and sympathisers in this country.  No journalist in the country can survive the bullets of their assassins if ever they become targets.”

Suale’s murderers shot him at close range in the neck and his chest several times on his way home, he added.

He noted: “This is how good contract killers are at their jobs, and therefore, they must be checked, tracked and apprehended whenever they threaten anybody with death messages.”

Tiger Eye Private Investigative firm has called on the government to condemn these death threats made against the fourth arm of government.

Mr Anas Aremeyaw Anas has charged all security agencies to proactively investigate the sources of death threats and arrest all perpetrators.

He added: “The security agencies should not be seen or be used to perpetuate any such attacks or intimidation.

“We appeal to the National Media Commission and Ghana Journalist Association to do more, particularly in engaging political parties and journalists who pursue public interest journalism.”