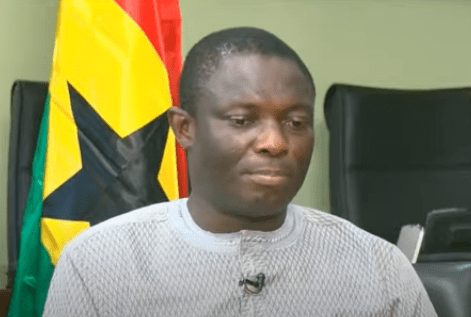 Chairman of Parliament’s Finance Committee, Kwaku Kwarteng, has pledged that his outfit would ensure Parliament approves the President’s directive to zero the Price Stabilisation and Recovery Levies on petrol, diesel, and LPG for a period of two months in the shortest possible time after recess.

“We want to support government’s good heart to relief Ghanaians of the cost of fuel in these times. We want to be seen supporting the President fully and therefore we will work as quickly as we can to look at the request, return it to the plenary and let it be passed quickly. So that assurance I can give on behalf of the Committee,” he told George Wiafe on Thursday.

His comments come after the Oil Marketing Companies (OMCs) and the National Petroleum Authority (NPA) expressed concerns about the relief being approved as Parliament is on recess and is to resume on Tuesday, October 26.

This is because prices of fuel according to the OMCs and NPA will be adjusted upwards by at least 7 per cent at the pumps come Saturday, October 16.

Reacting to this, Mr Kwaku Kwarteng noted that the current situation in the energy sector is not “critical” for Parliament to resume sitting before its recess time is due.

He argued that Parliament’s recess is of the essence as it enables Members of Parliament to head back to their various constituencies and undertake developmental projects as well as have interactions with their constituents aside the works they do in Parliament.

The Obuasi West legislator, therefore urged that “we must not tamper or disturb that engagement at the constituency easily.”

“So traditionally Parliament will not be called from a recess unless it is extremely important. It is seen as critical but Parliament is resuming in less than 2 weeks.

“In the bigger scheme of things, the 2 weeks, if we understand that the objective of the policy is to cushion businesses, not for 2 weeks but in the longer run – the objective is to bring relief, then you are asking yourself do you really have to call Parliament in order to have just this less than 2 weeks gain. I don’t think it is that critical,” he added.

Meanwhile, former Deputy Power Minister, John Jinapor has stated that government’s intervention does not require the approval of Parliament to effect the changes that will bring the expected relief.

“The essence of the Price Stabilisation Levy is to accumulate money so that when there is an increment that we are expecting, you can fall on that to cushion consumers. I am surprised that the NPA says that they are waiting for Parliament to resume,” he said on PM Express on Wednesday.