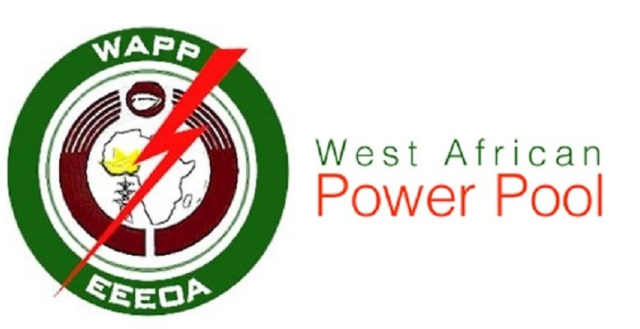 The Community Court of Justice, ECOWAS, has ordered the West African Power Pool (WAPP), a specialized agency of ECOWAS, to pay $280,000 in compensation to its former staff, Babatunde Adeyemo, for his wrongful dismissal from the service of the agency.

Delivering its judgment on Wednesday, the Court agreed with the plaintiff that the Cotonou-based WAPP did not follow due process in terminating his appointment and consequently awarded the sum of $120,000 for various breaches of the agency’s staff regulations and another $140,000 as general damages for wrongful dismissal.

It also awarded the sum of $20,000 against the WAPP as costs pursuant to Article 66 (1) of the Rules of Procedure of the Court.

In suit no. ECW/CCJ/APP/31/18 filed by his counsels Zakari Baba Body, Irene Gassi, Alexis Armand Deguenon and Ayodeji Soremi, the plaintiff, who was employed by WAPP in 2006 as Director of Information and Coordination of the agency, alleged that the termination of his appointment about two years ago was illegal and did not follow due process.

The plaintiff averred that he was accused of disrespectful behavior to the agency’s Human Resources and Governance Committee during its 12th meeting of 27-29 March 2017 held in Cotonou after which his appointment was terminated after 11 years of service without any query or complaint.

He added that following his suspension, he was called to face a disciplinary committee and subsequently dismissed on the 8th of August 2017 but denied the opportunity to enter a plea after which his appointment was terminated.

The plaintiff further averred that he unsuccessfully appealed his dismissal in accordance with the agency’s staff regulations before proceeding to the ECOWAS Court for redress.

Among the reliefs sought by Mr Adeyemo were an order of the Court declaring that his dismissal did not follow due process, the award of damages in the sum of $109,038 being three month compensatory allowance in lieu of notice, the payment by WAPP of the remaining two years of his social security contribution prior to his scheduled retirement in 2019 and $2,000,000 as general damages.

The judgment was delivered by the Judge Rapporteur, Honorable Justice Keikura Bangura.