Why a daughter fought her father on a battlefield

A police commander in Ethiopia has told the BBC about how as a teenager she joined a rebel group – the Tigray People's Liberation Front (TPLF) – at the end of the 1970s and fought her father on the battlefield.

He had sided with the country’s Marxist military rulers.

"Our father, Kasa Hailu, fought against all his five children, politically speaking. But he and I fought in a specific battle called Adi Emiru, where he finally retreated with his wounded comrades," Alemtsehay Kasa said.

Ms Alemtsehay’s mother was also an ardent supporter of the TPLF rebels and tried to convince her husband, a soldier, to change his allegiance, she said.

She wrote him a letter pleading for him not to fight their 14-year-old – but he refused and wrote back urging her to "bring back our daughter from the bush".

Ms Alemtsehay then wrote to him, saying:

Quote Message: The regime that you are fighting for is killing your relatives and it is undemocratic. Even if you are devoted to the cause, a father should not fight his daughter."

The regime that you are fighting for is killing your relatives and it is undemocratic. Even if you are devoted to the cause, a father should not fight his daughter."

Again he refused to desert the government, which became known for its "Red Terror" purges in which thousands of people opposed to the regime were killed. 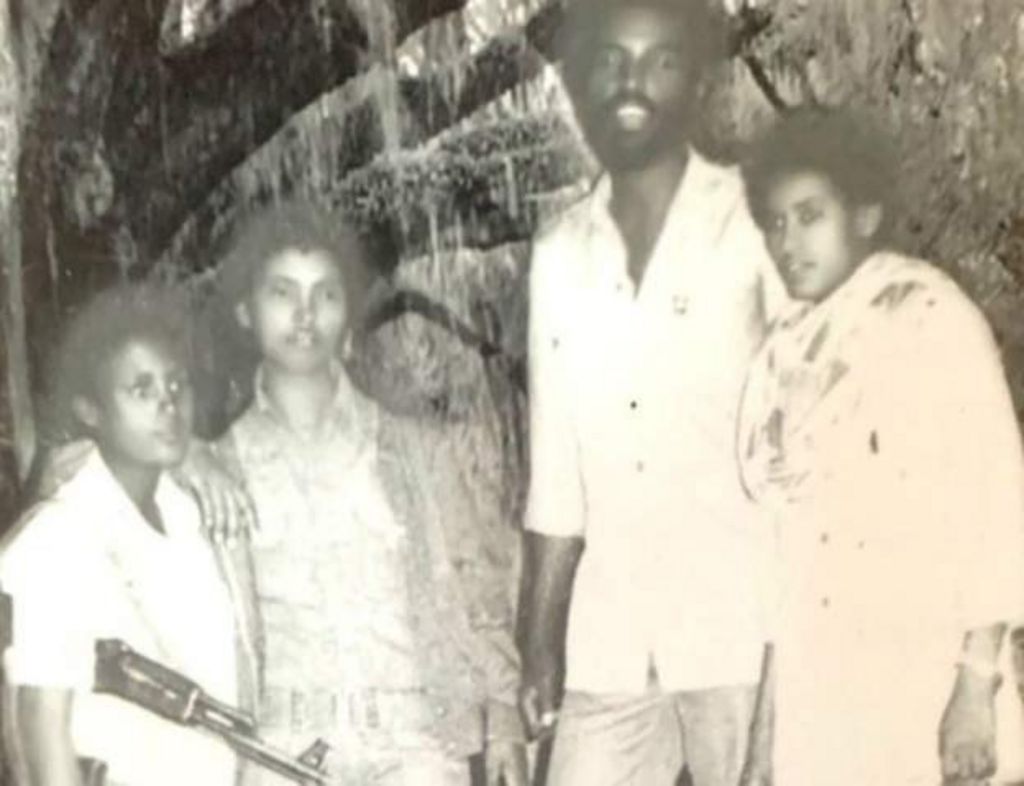 Later Mr Kasa was wounded in the fighting at the battle of Feres My and taken captive by the rebels, eventually dying in captivity in 1982.

Ms Almetshay says when she heard about her father’s death from her fellow fighters she was deeply affected.

"I could not see my father again – I was very sad to hear the news. Above all I was very upset that my father had died supporting a dictatorial and murderous system," she says.

It took 17 years for a coalition of rebels to overthrow military ruler Mengistu Haile Mariam, who went into exile in 1991.

Two of Ms Almetshay’s siblings also died during the course of war.

Now an associate police commissioner in Ethiopia and a mother of two, Ms Almetshay says despite the pain of losing her father and her siblings, she is proud of her role in ousting Mengistu.