76 tanker drivers have lost their jobs so far - Vice Chairman of Union - MyJoyOnline.com 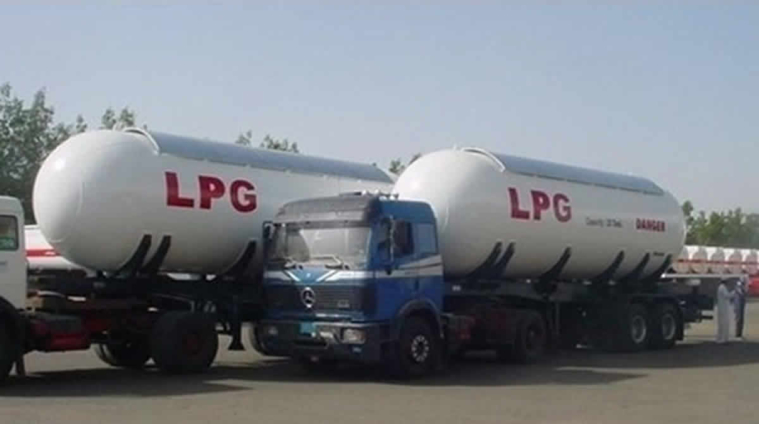 National Vice Chairman of Ghana National Petroleum Tanker Drivers Union, Sunday Alabi says 76 tanker drivers have lost their jobs so far as a result of the ban on the construction of LPG outlets.

He said this in an interview on JoyNews’ PM Express on Wednesday.

According to him, the drivers will be recalled to duty once the ban is lifted.

“We have to go back to the employers and negotiate and beg on their behalf which we have started with some and they promised that when things go down, they will start picking them back,” he assured.

Commenting on the re-employment of the drivers, Gabriel Kumi, Vice-Chairman of the LPG Marketers Association of Ghana, stated that the issues will be addressed appropriately. He explained that in cases where the drivers are at fault they cannot be vouched for to be re-employed.

According to them, government’s refusal to re-open some gas stations that were closed after the 2017 gas explosion has affected members hence the need to embark on the strike.

Speaking on the same show, Mr Kumi said their bankers are seizing their homes to defray debts owed.

“We are taking this action now because some of the collaterals we use to secure these facilities are being attacked by the banks,” he said.

He added that two members of the Association have passed on as a result of frustrations from the current situation.

He cited another member who also suffered as a result of the inability to settle his debt.

“Just about a month ago, one of our elders’ house was invaded by the bank and the Police, they took away every single movable property from the house including the bed he sleeps on.”

Meanwhile, Cabinet has lifted the ban on construction of LPG outlets throughout the country.

This was contained in a letter addressed to the Chairman of the LPG Marketers Association of Ghana by the National Petroleum Authority (NPA) on August 3, 2022.

According to the statement signed by the Chief Executive of the NPA, Dr. Mustapha Abdul-Hamid, “We are pleased to inform you that Cabinet at its 35th Sitting, held on August 3rd 2022, has granted a special dispensation to allow the completion of the construction of stranded LPG stations across the country, that were affected by the ban on the construction and operation of new LPG facilities in 2017.”

Mr Hamid urged all entities affected by the ban to resubmit their applications to the NPA.