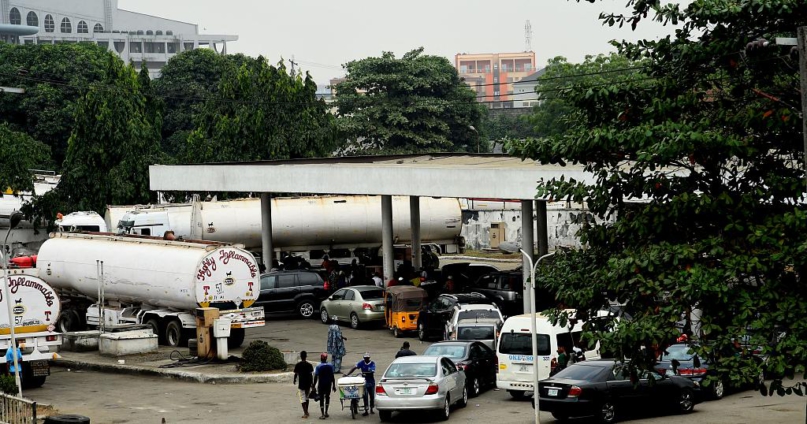 The National Vice Chairman of Ghana National Petroleum Tanker Drivers Union, Sunday Alabi has assured the general public that fuel will be delivered to some stations on Saturday, August 6, 2022.

Speaking on Joy FM’s Top Story on Friday, he said latest by Monday, August 8, 2022, all fuel stations would have fuel in their storage tanks.

“From tomorrow to Monday things will normalize,” he reiterated.

JoyNews/AdomNews · Some stations to receive fuel on Saturday – Sunday Alabi

The shortage of fuel comes after the Tanker Drivers Association embarked on strike. Although the strike has been suspended, motorists are struggling to find fuel to buy as oil marketing companies have run out of stock.

Some of the drivers have checked as many as five fuel stations without success.

Responding to these concerns, Mr. Alabi said “Because we love to work for the country and the people after the meeting, we asked our members to go back on their trucks.”

“As we speak, they are on their trucks. Some of them have finished loading, some too by 6:00pm they will finish loading so by tomorrow some of the stations will begin to get their fuel,” he added.

When asked if the timeline is feasible, he responded in the affirmative adding that “we have some of the depots in Kumasi, Takoradi and Buipe in the Northern Region so they started work today so few of them will also receive their fuel by tomorrow.”