A 5-year-old prepared his own obituary before his death 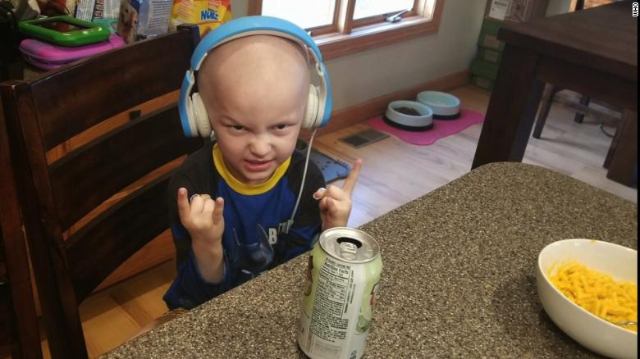 "My name is: Garrett Michael Boofias

My birthday is: I am 5 years old
My address is: I am a Bulldog!
My favorite color is: Blue….and Red and Black and Green … "

These lines mark the beginning of Garrett Michael Matthias' obituary, words he spoke to his parents before losing his battle to a rare form of pediatric cancer. 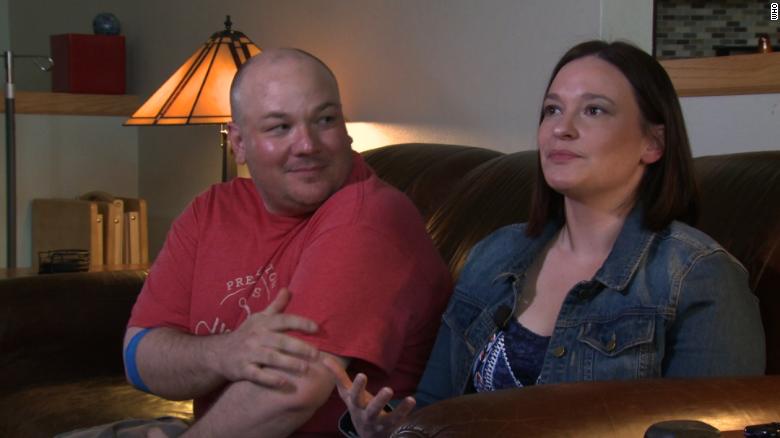 Emilie and Ryan Matthias remember their son Garrett.
The Iowa boy made up the surname Boofias because his real name was too hard for him to pronounce. He also went by "The Great Garrett Underpants."
In his obituary, he expressed his love for Batman and Thor and his family. He hated pants and needles and the illness. He was diagnosed with cancer nine months ago and died Friday.
"We never necessarily talked about his funeral, so we never had the conversation with him that he was going to die," his mother Emilie Matthias told CNN affiliate WHO. "But we had a lot of conversations around, 'When I die I want to do this.'" 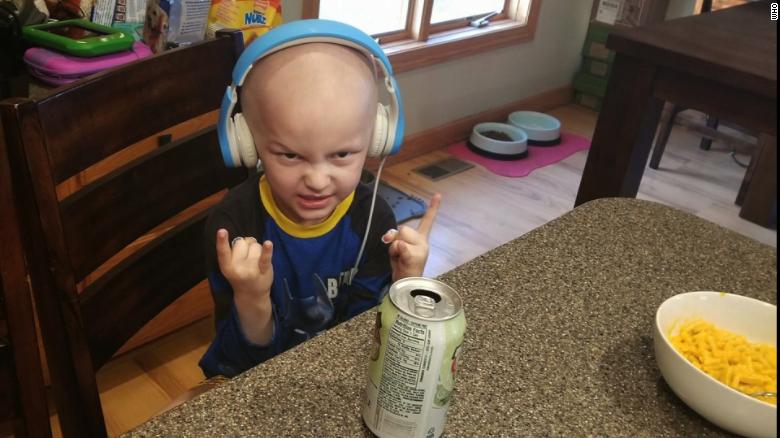 Garrett planned an imaginative funeral, with five bouncy houses (one for each year of his life), snow cones, and of course, Batman.
"I want to be burned (like when Thor's Mommy died) and made into a tree so I can live in it when I'm a gorilla," he wrote.
And he wanted fireworks.
"That's him speaking. Those are his words verbatim," his father Ryan Matthias told WHO. "When I read it, I'm just like
'Wow'. Sounds like Garrett just yapping at me."
CNN was not able to reach Garrett's parents Thursday.
They said they will honor his wishes with a symbolic Thor-influenced burial ceremony and fireworks on Saturday.
"A private burial of Garrett's ashes will be held at a later time once his parents figure out how the hell to get his ashes made into a tree and locate a nature preserve, so his tree resides in a protected area," they wrote.
Read the full obituary here.
Tags: