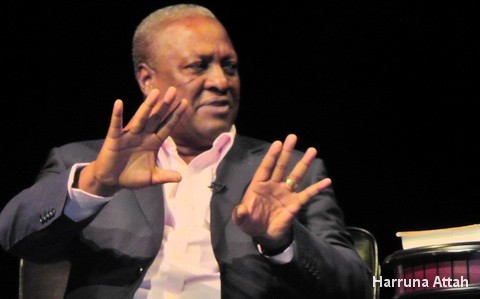 Solomon says the mere fact that there is a national debate on gays and lesbian rights in Ghana, even if the debate is to have gays lynched, is meaningful progress for him.

The gay lobyists made these remarks in an article posted in the new york times, Friday.

According to him the president personally called to apologise to him, a day after his minister had put out an obviously incorrect information.

He denied ever raising funds for John Mahama’s campaign in the 2012 elections as well as paying an amount of $20,000 to purchase the president’s book.

Solomon also denied categorically that he was desperately pushing for Nana Oye Lithur to be appointed as Minister, just so she could champion gay rights in Ghana.

He said he has no such power to meddle in the foreign affairs of another country adding “The only way I may have influenced him on gay rights was by welcoming him into the household of a joyful family with two dads. It is deeply unsettling to be implicated in a national scandal, to know that my attempts to be kind and helpful to someone would become his millstone.”