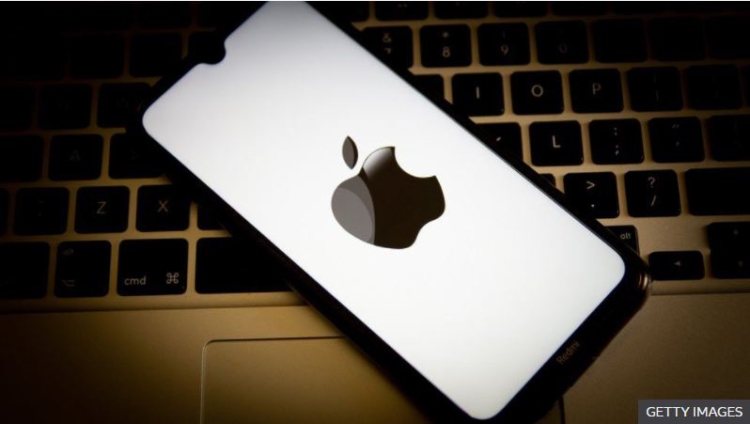 Apple has removed the iOS apps belonging to VK, the technology conglomerate behind Russia’s version of Facebook called VKontakte, from its App Store globally.

In a translated statement on its website, VK said that its apps “are blocked by Apple” but that it will “continue to develop and support iOS applications.” In response to an inquiry by The Verge, Apple spokesperson Adam Dema confirmed that VK’s apps have been removed and its developer accounts shut down.

“These apps are being distributed by developers majority-owned or majority-controlled by one or more parties sanctioned by the UK government,” Dema said in a statement. “In order to comply with these sanctions, Apple terminated the developer accounts associated with these apps, and the apps cannot be downloaded from any App Store, regardless of location. Users who have already downloaded these apps may continue to use them.”

On Monday, the UK government enacted new sanctions on Russian oligarchs in response to sham referendums Russia recently held in parts of Ukraine. The sanctions affect 23 executives at Gazprombank, a Russian bank with ties to VK.

The Russian Ministry of Digital Affairs told state-controlled media outlet RT that it was investigating “the reasons for deleting VK applications and developer accounts, underlining the social significance and scale of use of the services provided by the Russian company.” The VK apps are still available on Google’s Play Store.

Since Russia invaded Ukraine earlier this year, its government has blocked several American social media sites, including Instagram, Facebook, and Twitter. The US and other governments have in turn already sanctioned many Russian-government-affiliated individuals and businesses, including VK Group CEO and Putin ally Vladimir Kiriyenko.

VK is Russia’s second-largest internet company after Yandex, the country’s own version of Google. The social media firm was created in 2006 by Pavel Durov, who was eventually pushed out after he “refused to cooperate with the authorities.” He now runs the popular messaging app Telegram.

Apple removing VK’s apps means that iPhone users no longer have access to the app for the fifth most popular site in Russia, as well as other apps from VK like Mail.ru, VK Music, and Youla classifieds. The company told Russian news outlet Interfax that the apps may continue to work but that there could be issues with notifications and payments.

Interfax also reports on Tuesday that VK sold off the assets of its gaming division, My.Games to LETA Capital head Alexander Chachava, a Russian businessman who is based in the Cayman Islands and managed to come up with $642 million to close the deal. It will continue to be run by executives who were already in place, and VK had touted it as a Russian alternative to Steam and Epic Games Store after sanctions blocked many digital games sales in the country.

Earlier this year, Apple stopped selling its products in the country and made certain Russian news apps inaccessible from everywhere but Russia, just weeks after sanctions prevented customers of Russian banks from using Google Pay and Apple Pay.

VK’s apps once had a very prominent place on the iPhone. Last year, a law went into effect that required technology companies to pre-install Russian-made apps on devices sold in the country. Apple complied by adding a screen to the iPhone’s setup process that showed users a list of apps from Russian companies that they could download. Included on the list were several apps from VK, including its social network, email client, and a digital assistant.

DISCLAIMER: The Views, Comments, Opinions, Contributions and Statements made by Readers and Contributors on this platform do not necessarily represent the views or policy of Multimedia Group Limited.
Tags:
App store
Apple
Russia