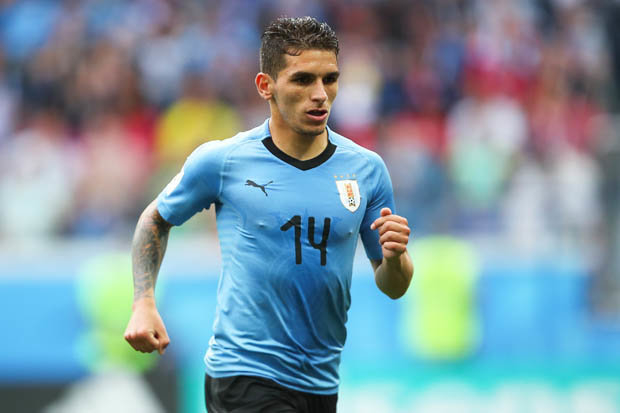 Uruguay midfielder Lucas Torreira and France Under-20 international Matteo Guendouzi are set to have medicals at Arsenal on Monday.

The Gunners have an agreement in place with Serie A side Sampdoria for the £26m transfer of 22-year-old Torreira.

He is seen as a key recruit by new Arsenal boss Unai Emery, who has already made three signings.

Midfielder Guendouzi, 19, will join from Lorient and is viewed as a top-level prospect for the future.

A deal for defensive midfielder Torreira – who is 5ft 6in and has been capped eight times by Uruguay – was agreed before the World Cup, where he helped his country reach the quarter-finals, where they were beaten 2-0 by France.