Australian senator of 9 years resigns after finding out he's from New Zealand - MyJoyOnline.com 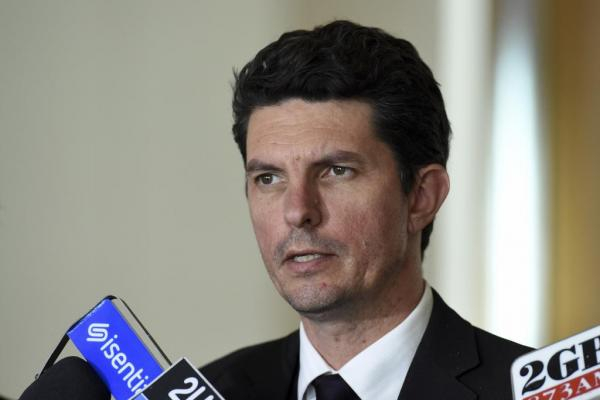 An Australian senator elected three times to Parliament resigned Saturday after revealing he'd learned was a citizen of New Zealand, and thus ineligible to serve.

Scott Ludlam, 47, a deputy leader of the minority Greens Party, apologized to constituents and said he was previously unaware of his New Zealand heritage. He said his family moved to Perth, Australia when he was 3 and was unaware his parents had not renounced his citizenship, leaving him a dual citizen of both nations.

Under the Australian constitution, members of Parliament cannot be anything other than an Australian citizen. The revelation rendered his election moot and an Australian court will have to name his replacement.

Ludlam had served in the Australian Senate for nine years without anyone realizing he was ineligible to hold the office. He described the matter as an "avoidable oversight" that was "entirely my responsibility."

In a tweet announcing his resignation, Ludlam said: "Hey everyone. I'm sorry about this, but it's a thing. There are other ways to make trouble. Love and thanks."