Head coach of the Black Stars Avram Grant has strongly defended his predictable call-ups, saying it is to create stability in the team.

Grant has in recent times been criticized for constantly inviting the same players team and not given others the chance to prove their worth.

The Israeli trainer recently revealed list for Egypt showdown with only two debutants – Andy Yiadom (pictured below) and Alhassan Wakaso.

But the former Chelsea manager argues his decision is the best for the country.

''First of all, if I was not in Ghana it was compliment. In any other country if there's stability, the people are happy,'' Grant said. 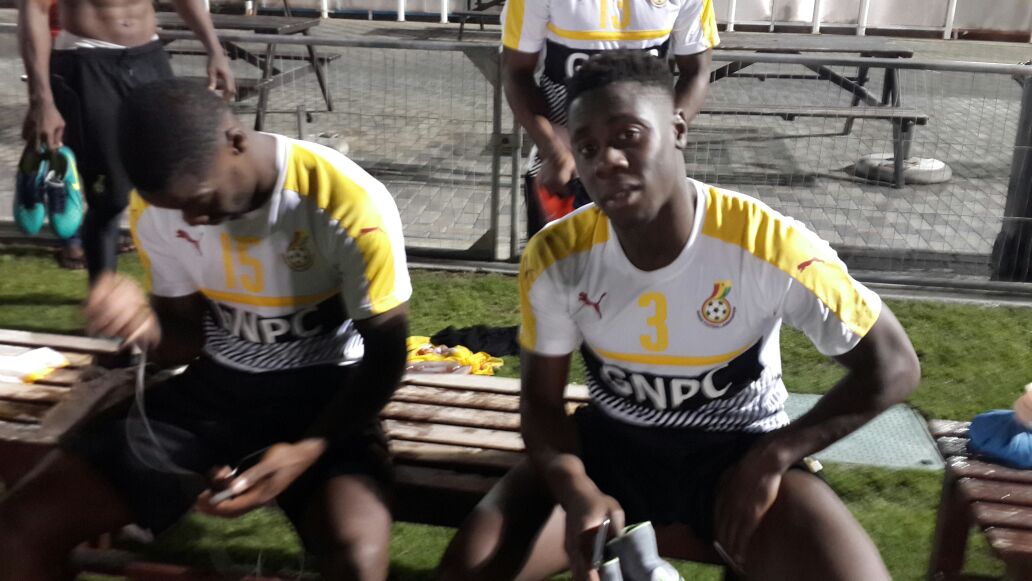 ''You need to create stability. How can you succeed when you don't have stability? When you are shaking the team every week, you cannot succeed not in a team, not in a club and not in national team.’’

''One of things we wanted to create is the stability. Unfortunately we don't have stability that we want because Gyan injured alot, Dede was injured a lot, Kwadwo Asamoah, Rabiu is injured, Kwesi Appiah is injured so we didnt have stability like I wanted when everyone was there.’’

''If people say this, I take it as a compliment. If you have stability it means we are doing a good job. In every organization when there's stability people are happy.''

Avram Grant willl be hoping to get Ghana's World Cup qualifiers back on track when the play Egypt.