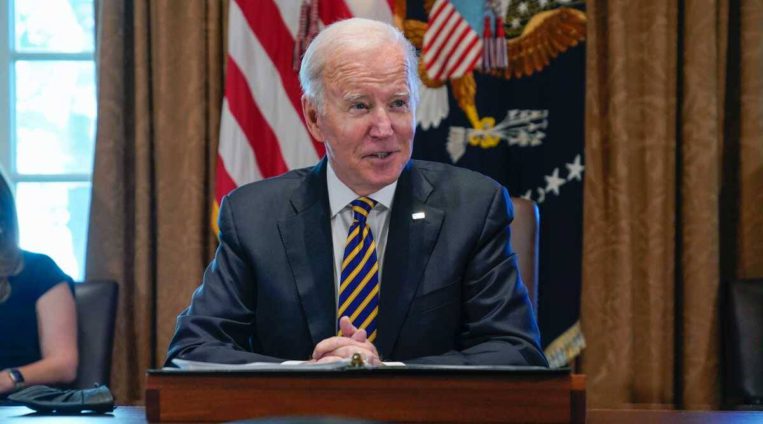 The Biden administration is considering extending the pause on federal student loan payments, which were set to restart on February 1.

The Department of Education will be announcing later this week whether it will extend the pause further, a spokesperson for the agency said Wednesday in a statement sent to CNN.

The reversal comes less than two weeks after White House press secretary Jen Psaki had indicated that the administration was still planning to restart federal student loan payments in February, resisting pressure from some fellow Democrats who have been calling for an extension of coronavirus pandemic relief benefits.

“The President has not made a decision yet,” Psaki said on Tuesday when asked if extending the student loan relief was on the table.

The possible extension was first reported by Politico.

Borrower balances have effectively been frozen for nearly two years, with no payments required on most federal student loans since March 2020. During this time, interest has stopped adding up and collections on defaulted debt have been on hold.

Both President Joe Biden and former President Donald Trump took actions to extend the pause. Most recently, Biden moved the payment restart date from September 30, 2021, to January 31, 2022, but the administration made clear at the time that this would be the final extension.

Some Democrats have pressured Biden to extend relief

“The pause on federal student loan payments, interest, and collections has improved borrowers’ economic security, allowing them to invest in their families, save for emergencies, and pay down other debt,” the lawmakers wrote in a letter to the President earlier this month.

Schumer, Warren and Pressley are also continuing to urge Biden to take further action and cancel up to $50,000 of student loan debt per borrower.

Biden said during the presidential campaign that he would support canceling $10,000 per borrower, but has not taken action to do so beyond directing federal agencies to conduct reviews on whether he has the authority.

When asked earlier this month about that campaign pledge, Psaki said the executive authority regarding student loan forgiveness is still under review and added that the President supports congressional action on the matter.

“If Congress sends him a bill, he’s happy to sign it. They haven’t sent him a bill on that yet,” she said.

Biden has repeatedly resisted pressure to cancel up to $50,000 per borrower since taking office – making it very clear during a CNN town hall early in the year that he does not support the idea.

Separately, since taking office, Biden’s Department of Education has made it easier for people who were defrauded by for-profit colleges to seek debt relief. It has also temporarily expanded the Public Service Loan Forgiveness program that cancels outstanding debt for qualifying public service workers after they have made payments for 10 years.

Preparing for payments to resume

Most borrowers with federal student loans have not had to make any payments since March 2020. Direct Loans as well as PLUS loans, which are available to graduate school students and parents on behalf of their children, are eligible for the benefit.

Some federal loans that are guaranteed by the government but not technically held by it, known as Federal Family Education Loans, or FFEL, did not qualify. Generally, those were disbursed prior to 2010.The relief is even more significant for those who work in the public sector and may be eligible for federal student loan forgiveness after 10 years.

They are still receiving credit toward those 10 years of required payments as if they had continued to make them during the pandemic, as long as they are still working full time for qualifying employers.

Borrowers will receive a billing statement or other notice at least 21 days before their payment is due, according to the Department of Education. Those who had set up auto payments may need to notify their loan servicing company they want those to continue.

If federal student loan borrowers can no longer afford their monthly payment, they may be eligible for an income-driven repayment plan. Under those plans, which are based on income and family size, a monthly payment can be as low as $0 a month. The Department of Education has more information online about the payment restart.