Biden to host family of George Floyd at White House 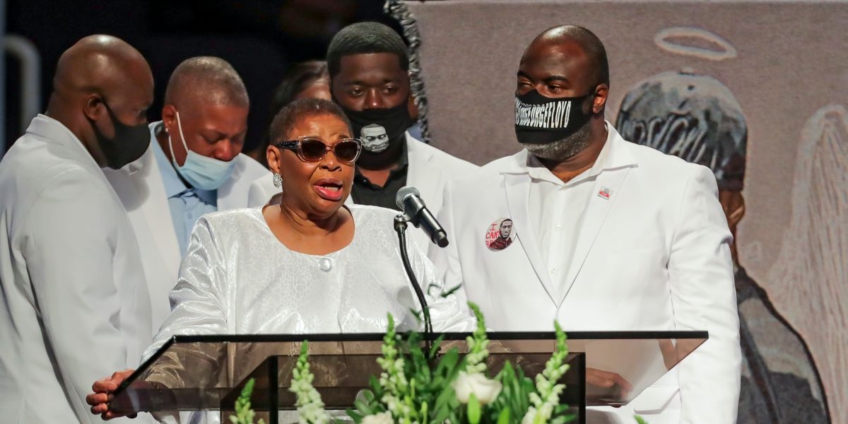 President Joe Biden is scheduled to host George Floyd family at the White House on Tuesday (May 25) on the first anniversary of his death, according to the Associated Press.

White House press secretary Jen Psaki offered few details about the meeting or what would be discussed, the report notes.

The move comes as Congress discusses a police reform bill named in honor of  Floyd, which is known as the George Floyd in Policing Act, but talks have stalled.

Biden had previously set the anniversary of Floyd’s death as the deadline for the bill’s passage.

The George Floyd Justice in Policing Act would ban chokeholds by federal officers and end qualified immunity for law enforcement against civil lawsuits.

It would also create national standards for policing in a bid to bolster accountability. The House version of the bill passed in March but faces a much tougher road in the evenly-divided Senate.

George Floyd was killed on May 25, 2020 by former Minneapolis police officer Derek Chauvin, who was convicted in April on multiple charges stemming from Floyd’s death.