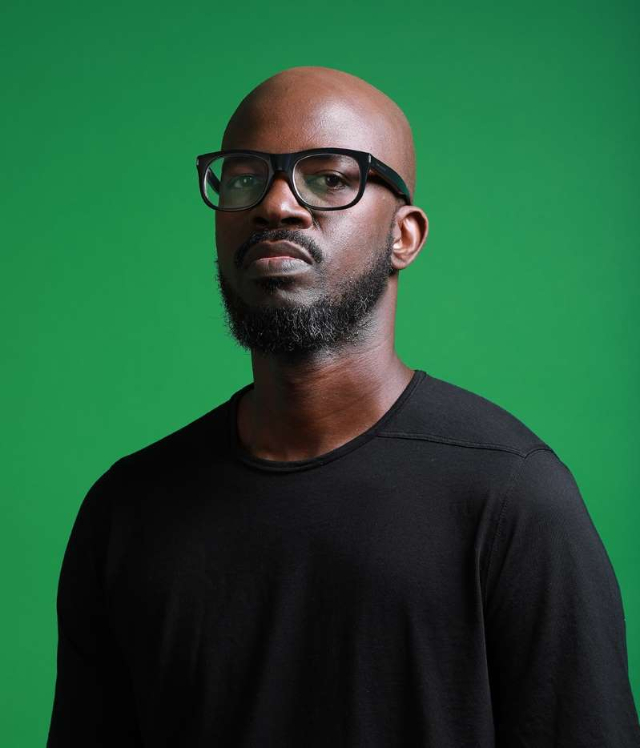 The wait is over for fans who have been eagerly awaiting the line-up for ULTRA South Africa 2020, which takes place in Cape Town and Johannesburg in February next year.

Jamie Jones will be making his South African debut at the festival this year. A member of Hot Natured, an electronic music group, as well as the head of record label, Hot Creations, he has bagged Resident Advisor’s Top DJ of 2011 honours. And he hosts his own “Paradise” party at Ibiza’s DC10 nightclub.

Since the first edition in 2014, ULTRA South Africa has consistently boasted the world’s most talented DJs, unparalleled stage designs, and top tier production, and the 2020 festivals will be no exception.

Headlining the 2020 Main Stage is returning hit maker and international crowd-pleaser, DJ Snake, who will be back to close down the Cape Town and Joburg shows in the spectacular fashion he is known for.

ULTRA SA’s Main Stage will also feature South Africa’s own Black Coffee, who is one of the region’s proudest dance music exports and has cemented South Africa as a hub for inventive deeper, electronic sounds.

Playing alongside these two legends is none other than the time-traveling global DJ superstar Steve Aoki, who recently ranked one of DJ Mag’s Top 10 DJs in the world.

Flying back for the third year is Dutch superstar Afrojack, who is expected to blow up the energy of the main stage as he has done every time he’s been here.

Jeffrey Sutorius, previously the frontman of Dutch supergroup Dash Berlin who is now carrying on the moniker solo, will be bringing The Return of Dash Berlin to the festival to reintroduce local trance fans to the iconic project in all its glory

Stay tuned for new announcements including artists, the brand-new BudX stage, and the return of the 5FM stage, plus expanded production plans for 2020.

DISCLAIMER: The Views, Comments, Opinions, Contributions and Statements made by Readers and Contributors on this platform do not necessarily represent the views or policy of Multimedia Group Limited.
Tags:
DJ Black Coffee
ULTRA South Africa 2020