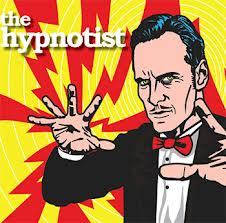 Brazilian club Portuguesa has hired a hypnotist in a bid to stave off the threat of relegation to third division Serie C.

The Sao Paulo outfit, relegated from the country's top football tier Serie A last year, are currently second-last in Serie B with only two months of the season remaining, reports Xinhua.

Coach Vagner Benazzi said he decided to contact Olimar Tesser after hearing of the hypnotist's success at other clubs.

"I don't like to miss out on a good opportunity," Benazzi said Monday.

"I know what he has done and I want him to work with my players before our matches. It was something that I decided due to the situation the club finds itself in."

Portuguesa are considered one of Sao Paulo's largest clubs, having finished second in Brazil's Serie A in 1996.