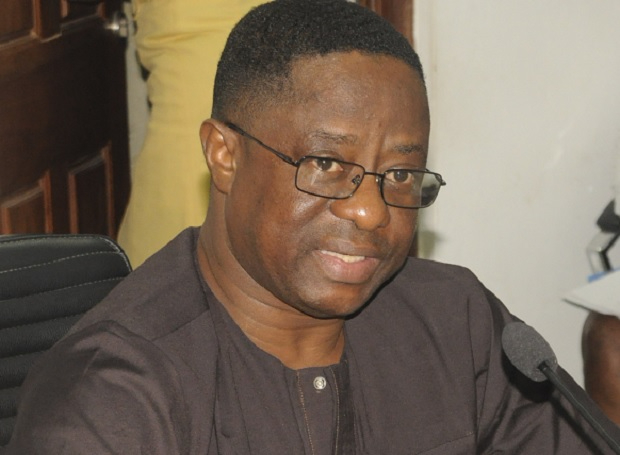 Controversy may be brewing in Parliament as Minority Legislators take issue with the award of a contract worth GHS100 million to a company that may not have the requisite experience.

Joy News’ Parliamentary Correspondent, Joseph Opoku Gakpo reports that the Minority parliamentarians on Thursday questioned the selection of the company, Imperial World Ventures, through sole-sourcing and have raised doubts about the credibility of the whole deal.

Imperial World Ventures, registered in 2017 as a sole proprietorship, was awarded the contract to supply an undisclosed number of 150 Watts LED streetlights, but the Minority MPs say the contract should be withdrawn because the company has no expertise track record.

During a scrutiny of the deal by the House, MP for Ashaiman, Ernest Norgbey, asked the Minister to explain the selection process of the contractor.

Energy Minister, John Peter Amewu, said although the procurement method used in the award of the contract, was the restricted tendering process, it was done according to law.

“It is to be noted that the Ministry obtained approval from the Public Procurement Authority and the Central Tender Rating Committee prior to the award of this contract,” he said.

Asked whether a background check was conducted on Imperial World Ventures before handpicking them, Mr Amewu said the Ministry has a list of prequalified contractors that undertake projects as and when the Ministry determines the availability of such projects.

“The Procurement Authority, as you are aware, is the responsible authority to grant the necessary approval for such processes,” he told.