Couple who met at 16 and 44 defend relationship - MyJoyOnline.com

Couple who met at 16 and 44 defend relationship 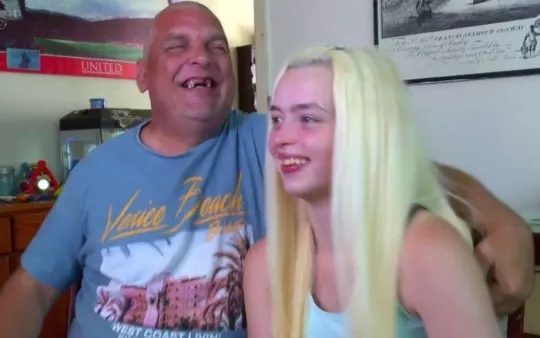 A couple who met at 16 and 44 have defended their relationship on new Channel 5 series Age Gap Love.

Beth couldn’t legally drink alcohol when she met her other half, but she’s since married her older man and shares two children with him.

“The age gap doesn’t really bother me,” Beth told the cameras as she addressed their 28-year difference.

“It never has done. I don’t see him as an old man or my dad, or anything like that.

Andy was originally a friend of Beth’s mum and became close to her children over the years.

“We were all like one happy family,” he admitted. ‘But needless to say, I didn’t know that Beth was getting these thoughts that she wanted to me to be her happy man forever sort of thing. You know?”

It wasn’t until Beth reached the age of 16 that the duo discussed taking their friendship to the next level.