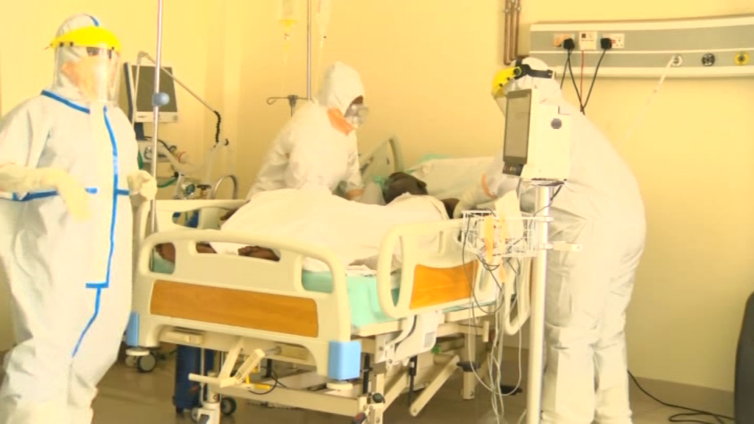 The Ghana Health Service has revealed that four persons have succumbed to the novel coronavirus disease (Covid-19).

According to the Service’s most recent update, all the casualties happened on Tuesday, July 13, summing the deaths recorded so far to 810.

Also, the country’s Covid-19 cases did not show signs of slowing as the data captured as many as 156 new cases on the day.

Breaking down the cumulative cases per region;

Meanwhile, the country’s religious leaders have stepped up the education of their congregants on the observance of the protocols.

Apostle General of the Royal House Chapel, Rev. Sam Korakye Ankrah admonished his congregants during service on Sunday to strictly adhere to the protocols as cases begin to rise.

“My advice is a bit of prophetic advice. Let’s keep the mask on in church, outside the church, and wherever you go. Those of you that use one mask one week, it’s dangerous, get a lot of mask,s and change them every day.

He also urged them to drink hot water with lemon, ginger, garlic, and honey to build a strong immune system.