Covid-19: Two household limit at Christmas to be made law 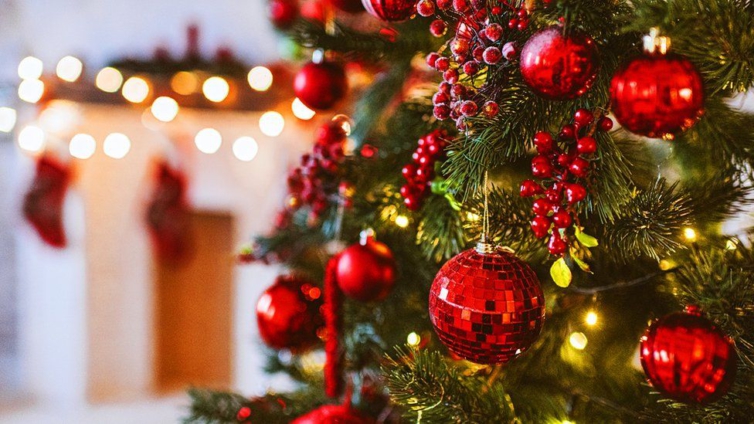 Only two households – plus an additional single person who lives alone – will be able to meet at Christmas in Wales.

The Welsh Government has clarified that guidance set by the first minister on Wednesday will be put into law.

It comes despite earlier reports that the four UK nations had agreed to allow three households to meet.

BREAKING: Two households meeting at Christmas to be made law in Waleshttps://t.co/ulgzheWgd1

The restrictions will be in place for 23-27 December.

UK leaders have been under pressure from the medical community and others to tighten or drop the plans, because of fears they would make the coronavirus situation worse.

Prime Minister Boris Johnson told people in England to “think hard” before meeting family and friends, and that three households were a maximum limit rather than a target.

In Scotland, people were urged not to stay overnight and to stay within their own household.

It comes after a lockdown was announced in Wales for 28 December.

First Minister Mark Drakeford told BBC Wales he was “signed-up” to an agreed “statement” with the other three UK nations despite the variation in the rules.

“Everywhere in the United Kingdom the message we will be giving is the same: do the least you need to do this Christmas, use the freedoms responsibly, carefully and cautiously and think always of the impact that that will have on your own safety and the safety of others.”

He said he was giving “just a single message in Wales” that over that “five day period, only two households, together with a single person household, should be meeting together.

“We’ll bring the regulations and the guidance into alignment with one another because it is only a single message.”

Earlier Mr Drakeford told a press conference the situation in Wales was “extremely serious” with one in five tests in the country coming back positive.

DISCLAIMER: The Views, Comments, Opinions, Contributions and Statements made by Readers and Contributors on this platform do not necessarily represent the views or policy of Multimedia Group Limited.
Tags:
Christmas
Covid-19
Wales