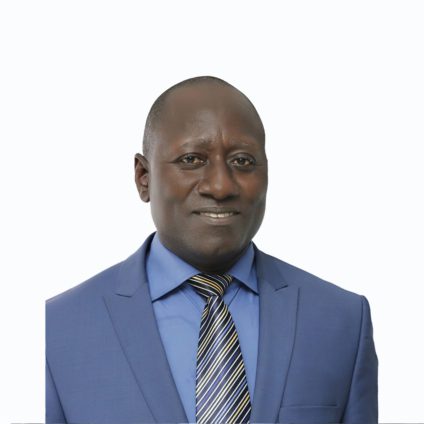 The Customs Division of the Ghana Revenue Authority is expected to increase its engagements with the media over implementation of African Continental Free Trade Agreement (AfCFTA).

Customs considers the media as an important stakeholder in the success of AfCFTA as it will be a vehicle to disseminate information.

Commissioner of Customs, Colonel Kwadwo Damoah (rtd), said due to its role in trade facilitation and security of the country, there is the need for close collaboration between his outfit and stakeholders, particularly the media.

Speaking in an interview after visiting Customs offices at the Tema port, he said “as part of the AfCFTA, we are supposed to have frequent stakeholder engagements and the media is first on the list because you will give us the vehicle by which we will reach out to the rest”

“Ghana is looking forward to increase export in trade, and an important element of this is when the right information gets to those who matter,” he said.

According to him, sooner than later, such interactions will help people appreciate what Ghana stands to gain from the continental trade.

The trade agreement creates the world’s largest unified market with a combined Gross Domestic Product of more than $3 trillion and a population of over 1.3 billion people.