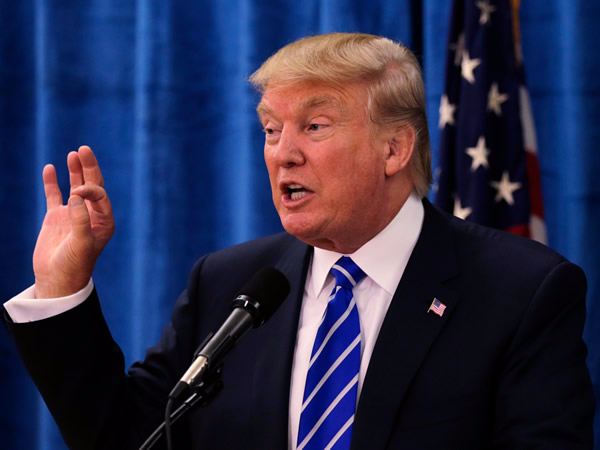 US President-elect Donald Trump has defended his handling of the transition to the White House, amid reports of disarray in his team.

Mr Trump tweeted that the process of selecting his new cabinet and other positions was "very organised".

US media say two senior members of the transition team working on national security have been forced out.

Outgoing President Barack Obama, on a visit to Greece, admitted he and his successor "could not be more different" but vowed to "do everything we can to support the smoothest transition possible," saying democracy depended on it.

Mr Christie was New Jersey attorney general when Mr Kushner's father was tried and jailed in the state for tax evasion, illegal campaign contributions and witness tampering in 2004. 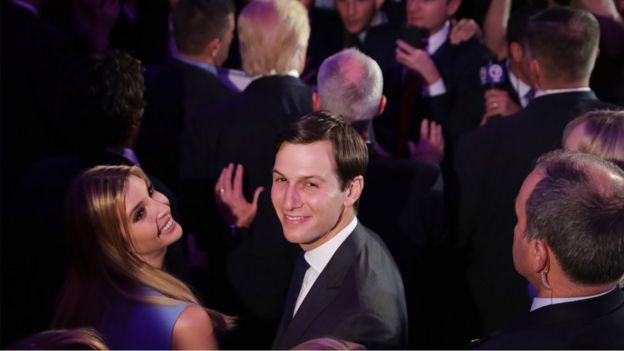 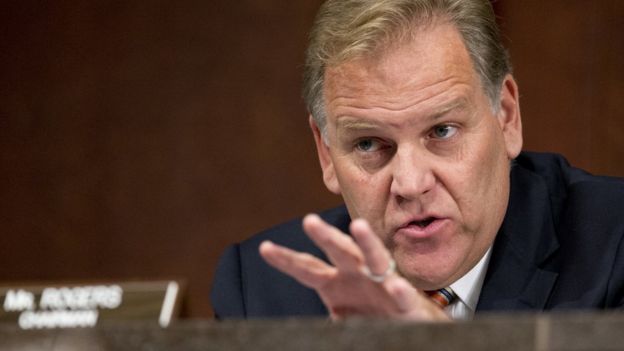 Former Congressman and House intelligence committee chairman Mike Rogers, who was handling national security for the transition, announced on Tuesday that he was leaving.

He and another member of the national security team, Matthew Freedman, were sacked, according to the New York Times.

Mr Rogers is thought to have been close to Mr Christie, while Mr Freedman is said to be a protege of Paul Manafort, Mr Trump's former campaign manager who quit in August.

The former mayor of New York, Rudolph Giuliani – who has been tipped for a senior post – said presidential transitions were always a complex process, and glitches were normal.

And Mr Trump himself sought to calm fears of turmoil.

"Very organized process taking place as I decide on Cabinet and many other positions," he tweeted. "I am the only one who knows who the finalists are!"

He said that contrary to a report in the New York Times, foreign leaders were having no problems getting through to him by phone.

And he denied that he had requested security clearances for his children, in order to recruit them as advisers.

He did not address whether such clearance had been sought for Mr Kushner, his son-in-law, as reported by NBC News.

Mr Trump is due to be inaugurated as president on 20 January 2017.