Edwinology’s Lab: The elephant in the room is an umbrella

After watching the NDC read yesterday's press statement, E-Lab can now firmly conclude that the elephant in the room is an umbrella.

When former Deputy Minister, Cassiel Ato Forson says the  $2.5bn bond is fraud, we actually begin to believe the bond is fine.

When Portuphy says there is insecurity we cannot help but see his own insecurity as a national chairman.

But when he says this government is unrighteous then we are actually lost for words.

Credibility is a high-interest loan given to politicians by the Bank of the people until it is dissipated on white elephants and white lies.

And so yes – the elephant in the room is an umbrella.

When E-Lab says this, it is not lost upon him, the issues we need to take this NPP government on.

We have already seen how some Ministers and top officials are cosying up to Jospng, one of the businesses in Ghana

Everyone knows NPP vigilante groups got out of hand. When you are in opposition, you pamper these groups but when you are in government, you have to butter their bread. And right now butter bread is generally in short supply. Everyone knows Akufo-Addo cannot really deal with Delta and Invisible Forces and so he has outsourced the work to an under-resourced police service which has learnt the hard way that 'touch not my anointed' includes wayward politicians.

And so we see through this nolle prosequi business.

E-Lab remained unconvinced that Delta 8 is not quite the same as Montie 3. The difference is who did the break-in. For in the former, some NPP rascals broke into court and in the latter, President Mahama broke into jail. There was a break-in.

So when folks say Delta 8 is different from Montie 3 they must be trying hard to say that Kumkum Bhagya done by the Indians is not the same as Pride and Prejudice written by Jane Austin. But obviously one is an adoption of the other.

This NPP government has shown us the broad outlines of its attack – and it is equalisation. We saw it in the BOST saga.

But the problem with equalisation is that the victory is temporary. You win by losing a portion of goodwill. You win against the NDC but chip away some public sympathy.

Equalisation suddenly makes simple Ghanaians spectators, not citizens because it throws us out of the debate ring to observe the NPP slug it out with the NDC.

It banishes out moderates and leaves the ring for fanatics. For the party, equalisation helps the base but debases the debate. Equalisation assumes that if it is a British Airways flight then all of the passengers are British and so proceeds to address the audience as if everyone of its hearers is NPP.

And so yes, the NPP government needs an opposition because in Ghana what gets done is not what is said will be done but what is supervised.

But this opposition cannot command the support of the people on whose behalf they oppose because that support is not automatic. For the NDC and ordinary Ghanaians, it is not love at first sight. Some respectful reconciliation with Ghanaians is important that is why Mills spoke about a new NDC immediately after his first defeat in 2008.

This NDC must renew itself. And to renew itself start with some humble pies the size of Koku Anydoho and Sam George. A humble pie is accepting the reasons for its defeat from the people who rejected it last December.

We have read the green book of achievements, but the NDC needs to write a white book of subtle apologies for us to read too.

The NDC has a nice office complex. Surely it has one room big enough to hide Koku for the next four years if forever is too long. But it may want to push up balanced minds moderated by better doses of 2016 realism like Ofosu Ampofo and others.

Before it tries to woo the electorate through press conferences, the party officials must each get a long 6ft mirror and to look at the man in the mirror.

It must watch and wait for NPP mishaps – another Adwoa Safo moment if you like. The NDC is a wounded lion and after watching National Geographic channel, E-Lab is yet to see a wounded lion that likes to attack. They all retreat.

They do a Leicester – sit deep to mull over new leadership while ready to counter-attack when an over-confident opponent throws players forward and leaves the defence exposed. 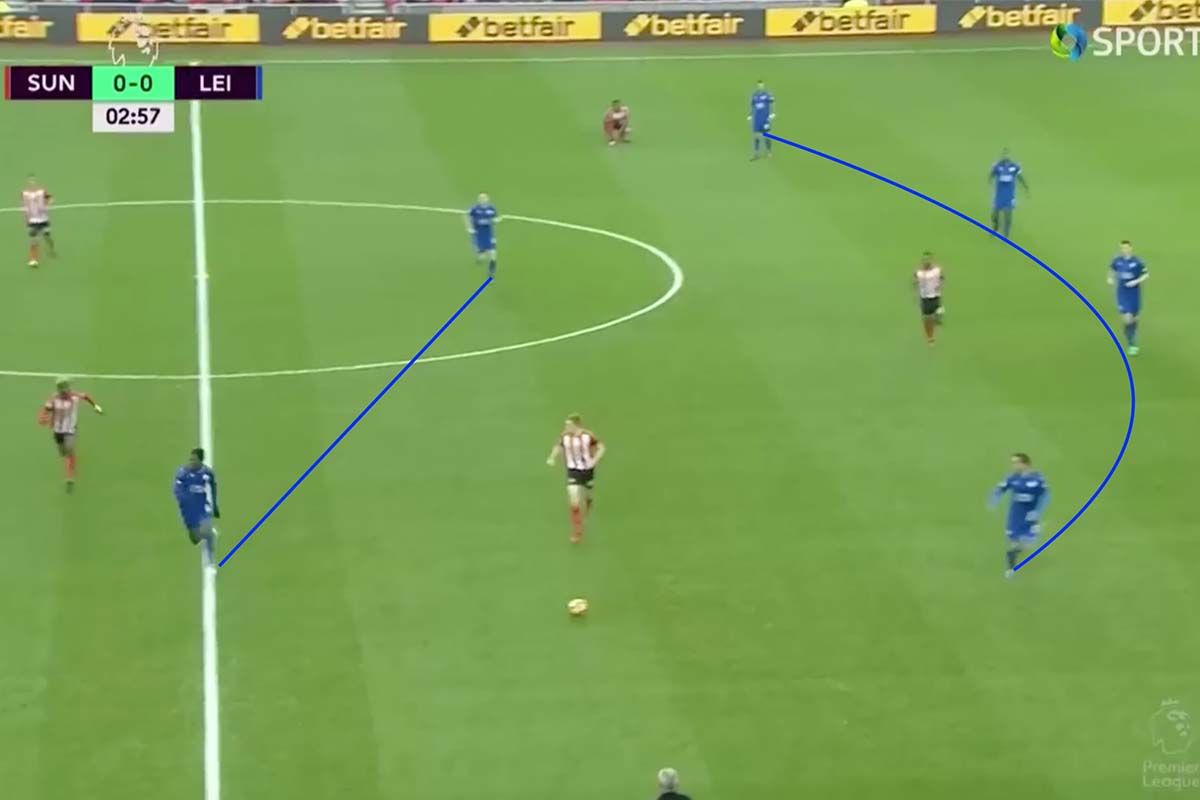 Ghanaian are too busy to constantly monitor politicians. They have left the work to the media, CSOs and opposition parties. We are all in one strong room to monitor results of electoral promises.

But let's face it; the elephant in the room is an umbrella.