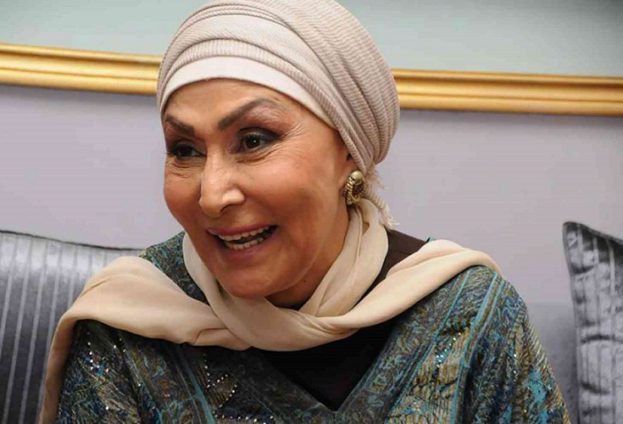 One of Egypt’s most celebrated actresses Soheir El-Bably has died at the age of 86.

Her career spanned more than 50 years – in the cinema, on stage and on television.

She played dramatic roles, but was perhaps best known and best-loved for her skill in comedy.

Actors, directors and the many fans of El-Bably across the Arab world have been paying tribute to her as the queen of comedy and diva of the Egyptian stage.

For some, El-Bably’s name evokes nostalgia for what’s known as the golden age of Egyptian cinema in the 1950s and 60s – she worked with some of the most revered directors and acted with other legendary stars.

Later, she had great success on television – playing leading roles in some of the most popular series that are a staple of family life every Ramadan.

A tweeter shared photos of the actress:

Today we mourn as we lost one of the greatest greats. So saddened and heartbroken to hear of the passing of Soheir El-Bably. One of the most legendary actresses in Egypt and Arab World history who played so many iconic roles. RIP Soska! Your legacy is eternal. #سهير_البابلي pic.twitter.com/NGOXL6M4GS

t is on stage that many feel El-Bably made her greatest contribution – where her style matched the sly knockabout humour of the Egyptian theatre.

The dominance of Egyptian entertainment in the Arab world made her a household name across the region, with many now mourning her loss as if she were a member of their own family.