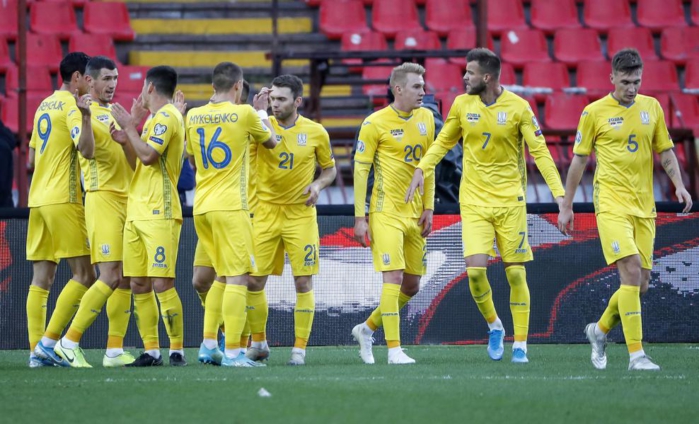 At the Hampden Park on Tuesday, two generally unfancied outfits will take center stage for the final quarterfinal slot in this showcase.

Sweden, to the surprise of many, took Group E by storm, earning seven points from a possible nine with Spain and Poland failing to beat the Blue and Yellow.

Ukraine, despite losing two games, sneaked in as one of the best third placed teams in the group stages and hope to break the hearts of the Sweden fans.

Sweden to advance to quarterfinals

Sweden have shown some real quality in the tournament so far and are expected to triumph over a tricky Ukraine side on Tuesday.

Real Sociedad striker Isak has been a shinning light for the Blue and Yellow so far. The young and promising finisher will be depended on for the goals.

Ukraine have West Ham United’s Andriy Yarmolenko in their ranks alongside Manchester City man Zinchenko but Sweden have what it takes to win this one.

Sweden are slight favorites to win the game, with their odds priced at 2.40 by Betway. Ukraine, in comparison, have their odds pinned at 3.16. A draw has been priced at 3.07.

Ukraine will go into the game with confidence. They have been victors three times in four games against Sweden and lost one in the process.