Explain basis of re-arrest, new charge slapped on Agordzo and 9 others – ASEPA to AG 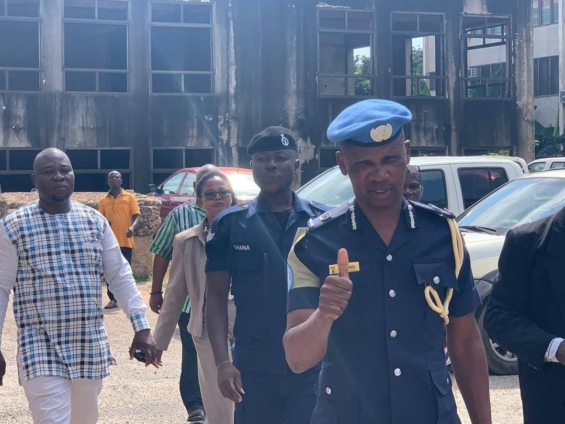 The Alliance for Social Equity and Public Accountability (ASEPA) has called on the Attorney General to provide more information on the re-arrest and new charge of high felony slapped on top police chief Benjamin Agordzo and nine others.

In a statement signed by Mensah Thompson, the Executive Director of the entity said “As a human rights organisation, we have great interest in the matter, particularly on matters affecting the fundamental rights of the individuals to a fair trial.”

Embattled Assistant Commissioner of Police (ACP), Dr Agordzo and nine others have been charged with the highest crime of the land, high treason.

In court on Saturday morning, Attorney General Godfred Yeboah Dame told the High Court his office has already filed documents to discontinue the treason felony case and rather push for High treason which he said is the highest crime that can ever be committed by any person in the country.

He told the court that the accused persons between June 2018 to September 2019 engaged in an elaborate plot geared at overthrowing government with discussions on the possibility of killing the President as well.

The Attorney General told the court that the accused persons in furtherance of their objective manufactured guns and ammunitions.

But ASEPA believes the general public deserves more explanation regarding the matter.