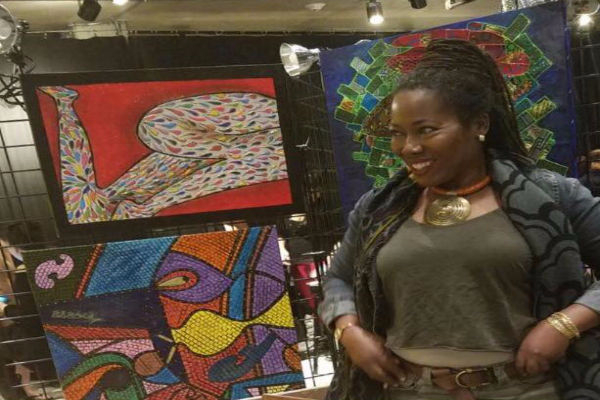 Barely 48 hours after dismissing the head of the Ghana Export Promotion Authority (GEPA) and her two deputies, the president, has announced Ms Afua Asabea Asare as the new Executive Secretary.

Ms. Asare takes over from Gifty Klenam who was one of the casualties in the tall list of Chief Executive Officers dismissed by the president.

A June 7 letter signed by the Secretary to the President Nana Asante Bediatuo and intercepted by Joy News said the new appointee must “indicate acceptance or otherwise of the appointment within 14 days of receipt of the letter.”

Until her appointment, Ms. Asare was the Special Advisor of the business development minister.

In a separate letter from the presidency, Mr. Albert Diwura and Mr. Sam Dentu have also been announced as Deputy Executive Secretaries of the Authority.

They are both expected to accept or reject the appointment 14 days after receiving the letters.

Mr Albert Diwura was the NPP’s 2012 and 2016 Parliamentary candidate for the Damongo Constituency.

GEPA is strategically placed to drive the government’s one-district-one-factory programme to project government’s agenda for creating jobs and boost the country’s Non-Traditional Exports.