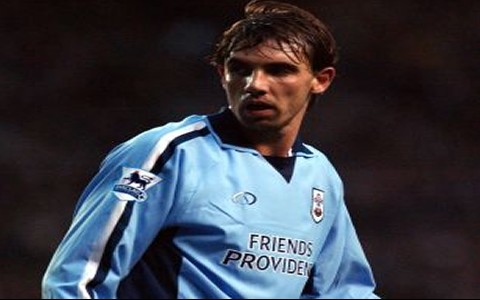 FIFA has announced that it will investigate former Southampton captain Claus Lundekvam’s claims that he took part in a sustained betting scam that also allegedly involved other Premier League stars.

In an interview in Norway, Lundekvam revealed that he was regularly involved in spotfixing during his nine years at Southampton.

“It’s not something I’m proud of,” Lundekvam said. “For a while we did this almost every week. We made a fair bit of money. We could make deals with the opposing captain about, for example, betting on the first throw, the first corner, who started with the ball, a yellow card or a penalty. Those were the sorts of thing we had influence over.”

Lundekvam claims, though, that results were never fixed, merely individual events within matches.

“The results were never on the agenda,” he said. “That is something I would never have done. We were professional competitors. Even though what we did, of course, was illegal, it was just a fun thing.”