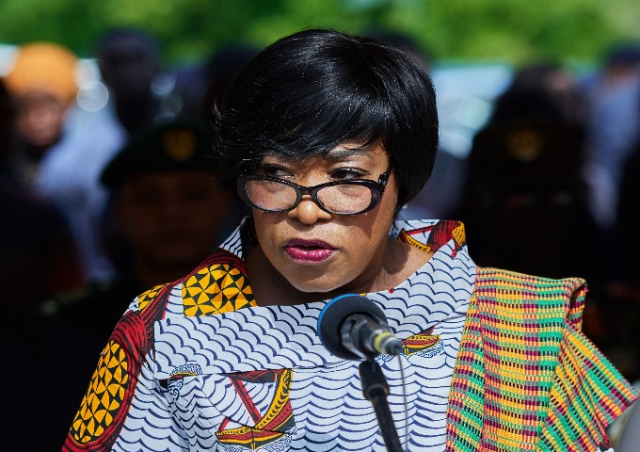 The Foreign Affairs Minister has underlined Ghana’s remarkable role in championing the values of the Commonwealth which includes protection of human rights, promotion of good governance, free trade as well as literacy and education.

Shirley Ayorkor Botchwey said it is Ghana’s unshakeable belief in promoting freedom for all which sparked the chain of the independence struggle in Africa and ended the dark cloud of colonialism in Africa.

“We believe in the fundamental values of the organization which included democracy, freedom, respect for human rights, rule of law and opportunity for all,” she said at the Flag-raising ceremony held at the premises of the Foreign Affairs Ministry to herald the day’s celebration.

With meticulous detail, Mr Apea raised the flag of the Commonwealth as students of the Roman Ridge School sang the melodious Commonwealth Anthem.

The Foreign Minister also raised the flag of Ghana as men, women of the Ghana Armed Forces on parade performed the national anthem.

The topic for the debate was the call to ban plastics in schools in Commonwealth countries.