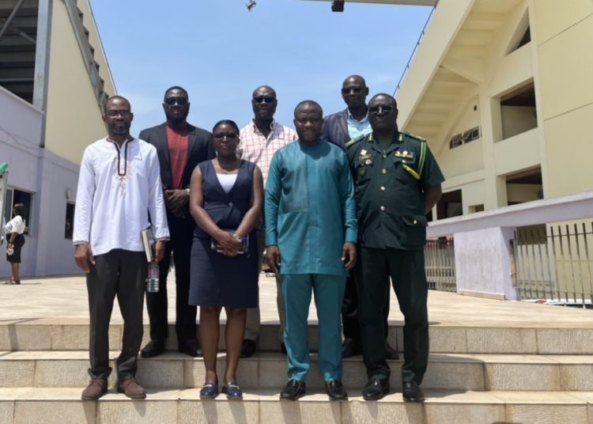 Ghana Athletics have inaugurated the Local Organizing Committee (LOC) for the Confederation of African Athletics (CAA) region two U-18 and U-20 Championships to be staged in Ghana.

The event which will be staged at the Cape Competition will have all 15 ECOWAS members in region two join Ghana for the championship slated for May 18, 2022.

The LOC will be chaired by former Greater Accra Mayor, Mohammed Adjei Sowah, with six others as members.

Mr Sowah noted that leading the team to organise the competition is a ‘national assignment’ but they are committed to hosting successful games.

“This is a duty call for a national assignment  and as much as the time is short, experienced individuals were selected to steer the affairs of the games,” he said.

“We want to assure that we will put our best foot forward in terms of organizing, participation, officiating and delivery,” Sowah stated.

Ghana last hosted the competition in 2018 which had all events participating.

The competition is expected to serve as a qualification series for the World Athletics U20 Championship to be hosted in Cali, Colombia later this year.