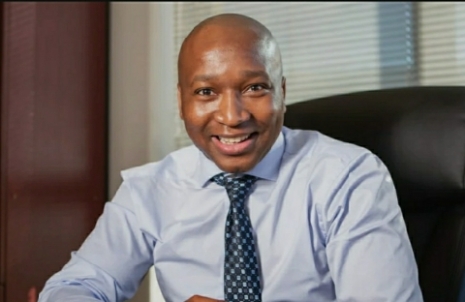 Dr Lamba is the founder of Africa’s first electric vehicle and green tech company based in South Africa.

His company has been at the forefront of the 4th industrial revolution on the continent with the message that green technology is the today and future.

“I am completely speechless….thank you to GCPIT. To God alone be the glory through our Lord and Savior Jesus the Christ”, he said on his twitter handle after receiving the news of his nomination.

The Global Emerging Leaders Awards are given to individuals who have made significant contributions to their fields of endeavour and society as a whole.

The Awards are based on the quality of the applicant’s work, as well as the scope of their impact on the community or the country. Honourees are selected by a committee of experts who volunteer their time.

Global Council for the Promotion of International Trade believes in fostering leadership across different levels.

Born to a poor family in Johannesburg but grew up uptown, KwaZulu-Natal province, South Africa. Dr Lamba grew up during the apartheid regime that was oppressive to Black South Africans.

He argues that his passion for success was driven by the poverty level he faced as a child.

”Where I come from I have never seen an entrepreneur or a businessman let alone an inventor when I was younger. Today, I am setting the ground for future generations who will have no krypton height.”

In 2021 the tech giant – Agilitee launched a kettle and Artificial Intelligence phone holder in Africa.

This new technology seeks to transform the experience of social media users across the continent.

Known as “Tarsier”, the modern phone holder has artificial intelligence, a face recognition motion sensor that has the capability of following you at a 360-degree angle without holding your phone.