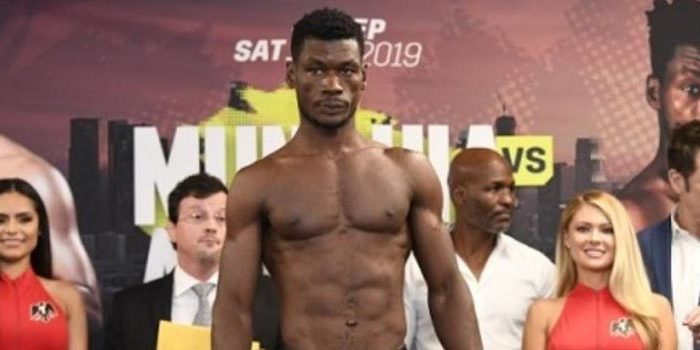 Allotey was captured in a viral video punching a football fan at the Accra sports stadium during a Hearts vs Kotoko game following a misunderstanding.

The 29 year old was slapped with a six month ban by the country’s boxing regulatory body following a disciplinary hearing. The ban ended more than a week ago with the boxer calling on the GBA to make public the expiration of the ban and his recall.

Below is a copy of the GBA’s letter.