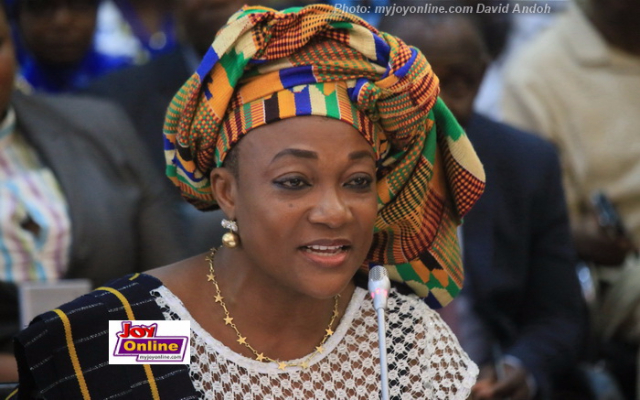 The Ministry of Gender, Children and Social Protection, has made a passionate appeal to the National House of Chiefs (NHC) to support efforts to abolish obnoxious socio-cultural practices in Ghana.

Ms Otiko Afisah Djabah, the sector Minister, says her outfit needs the effective collaboration and support of the NHC to eradicate negative cultural practices such as female genital mutilation, child marriage, trokosi and other outdated taboos in communities and traditional areas.

Addressing the NHC at its meeting in Kumasi, Ms Djabah also asked the House to assist the Ministry to roll out some of its sector policies such as the National Gender, Child and Family Welfare, Justice for Children and Social Protection, among others.

She said the Ministry’s wish was for the NHC to be an advocate for the protection and promotion of the rights of women, girls and boys, vulnerable and the excluded in society.

Ms Djabah said in spite of several policy interventions and regulations as well as awareness creation and women empowerment initiatives, women, girls and the vulnerable continued to suffer from abuse, exploitation and discrimination.

The situation indicated that all was not well with women and children in communities.

She said the Ministry recognised the important role the NHC plays in the development of communities and protection of women, children and vulnerable in society.

It was, therefore, important for the Ministry to run to the House to seek its support to implement some of its initiatives to address challenges facing women in society.

Togbe Afede XIV thanked the Ministry for recognising the role of chiefs in the promotion of women and children's welfare.

He said the House would work to support the Ministry to address some of the challenges facing women and children in society.