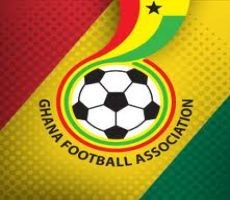 The Ghana League Clubs Association has confirmed it will revert to the pre-season Top 4 tournament before the start of the season.

GHALCA introduced an eight-team tournament dubbed G8 competition last season but has decided to discontinue with that and revert to the old format- which used to be a prestigious tournament on the local calendar .

This means that Premier League champions Asante Kotoko, Ashanti Gold, Hearts of Oak and Medeama SC will compete in this year’s competition.

According to Alhaji Raji who is the chairman of the Ghana League Clubs Association, they are hopeful of a successful pre-season tournament.

“We have concluded that we will play Top 4 as against the G8 we played last year. The tournament will be played at the Accra, Kumasi, Obuasi and the Tarkwa Park.
We need to heighten the enthusiasm to make this year’s competition extraordinary”, he stated.