Google sued by US government over search dominance 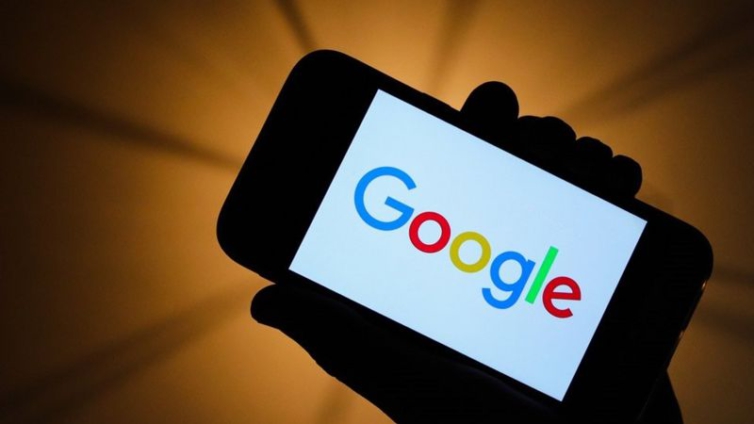 The US government has filed charges against Google, accusing it of abusing its dominance to preserve a monopoly over internet searches and online advertising.

The lawsuit marks the biggest challenge brought by US regulators against a big tech company in years.

It follows more than a year of investigation and comes as the biggest tech firms face intense scrutiny of their practices at home and abroad.

The firm has maintained its field remains intensely competitive and that its practices put customers first.

The charges, filed in federal court, were brought by the US Department of Justice and 11 other states. The lawsuit focuses on Google’s payments to ensure its search engine is installed as a default option on mobile phones and browsers.

Officials described Google as the “gatekeeper” to the internet, owning or controlling the channels for about 80% of search in the US.

It added: “Google is so dominant that ‘Google’ is not only a noun to identify the company and the Google search engine but also a verb that means to search the internet.”

The case could be the first of many in the US that challenge the dominance of big tech firms and potentially lead to their break-up.

Coming just a few weeks before the US presidential election, it has also been viewed as a move by the Trump administration to show its willingness to challenge the influence of the sector if it gains a second term.

Officials said they had not rushed the investigation to ensure it was filed before the election.

Google has faced similar claims in the European Union. It is already appealing €8.2bn ($9.5bn; £7.3bn) in fines demanded by the European Commission which include: