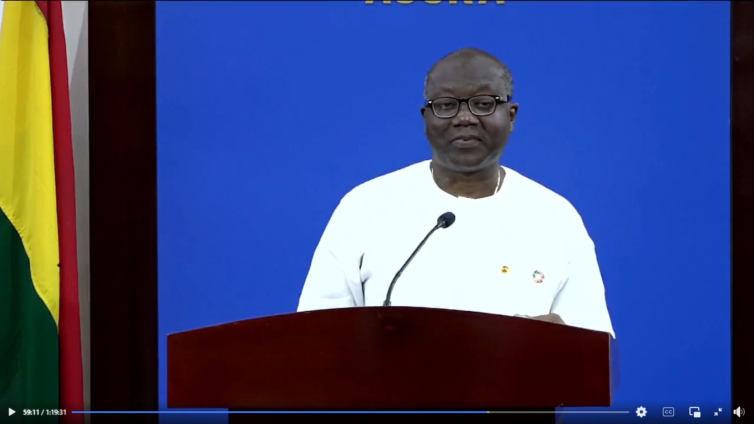 Government and the Bank of Ghana (BoG) are under pressure to respond quickly with additional measures to slowdown the rising inflation rate which hit 23.6% in April 2022.

The current rate of inflation is the highest since January 2004.

Some consumers and market analysts who spoke to Joy Business argued that the measures introduced so far by managers of the economy are not enough to address the rising inflation rate.

Organise labour have also argued that it members will push for new minimum wage of not less than 23.6% due to the current inflation rate for the month of April.

This is another demand that will put pressure on government for a quick response to the current situation.

Some market watchers have pointed out that since it will be difficult to grant this request, the best option now is to look for ways to slowdown the rising inflation rate.

Rising food prices has been identified as the major driver of the inflation rate for the past three months. This will alert government to improve the supply side of inflation.

On the monetary side, some arguments have been made for another policy rate hike by the Bank of Ghana to address the demand side of inflation.

Surging food prices once again drove inflation for the month of April, 2022 to 23.6%, figures from the Ghana Statistical Service has revealed.