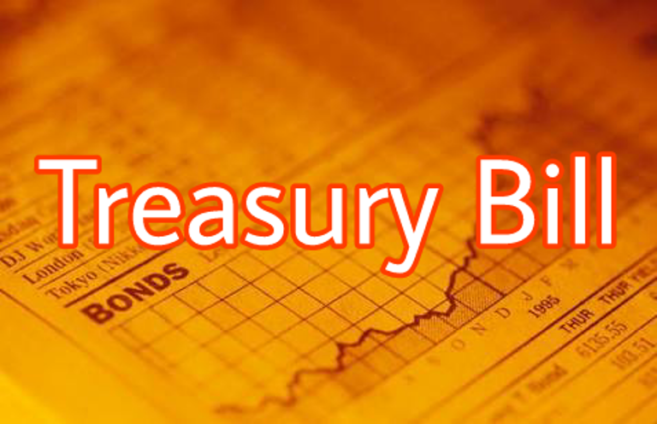 This was after the Bank of Ghana sold GHS1.073 billion of short term securities.

Analysts are attributing this to improve liquidity on the market.

Though lower than last week’s GHS60.9 million, it is better because the target for Friday’s auctioning was much bigger, at over a GHS1billion.

This is compared with GHS733 million the previous week.

According to the trading figures, the interest rate on the short term government instruments continue to remain steady.

“This oversubscription coincides with the period that government started making cash payments to depositors of defunct financial institutions. Remember this began somewhere late September. So over this period, the monies that came into the banking system or the financial system is being ploughed back into short term investments instruments.”

“We are in a period when the market is more oriented towards short term investment horizon than going long. So the funds that were paid to depositors of financial institutions has to be held in some accounts which is in the banking system, and so the banks are now investing in government securities, particularly at the shorter end of the curve”, he explained.

With chunk of the locked-up funds sitting with commercial banks paid, weekly Treasury bills auctioning is expected to be oversubscribed as banks will prefer cashing in on these risk free instruments rather than lending.

This is because there is a potential higher default by customers due to the impact of covid-19 on the economy.

Meanwhile, the yield on the instruments still hover around 14.10%.

The September 2020 Monetary Policy Committee Report stated that interest rates on the money market saw mixed developments as rates on short to medium term instruments eased, but generally tightened at the longer-end in August this year.

DISCLAIMER: The Views, Comments, Opinions, Contributions and Statements made by Readers and Contributors on this platform do not necessarily represent the views or policy of Multimedia Group Limited.
Tags:
short term securities
T-Bill
trading figures
Treasury Bills