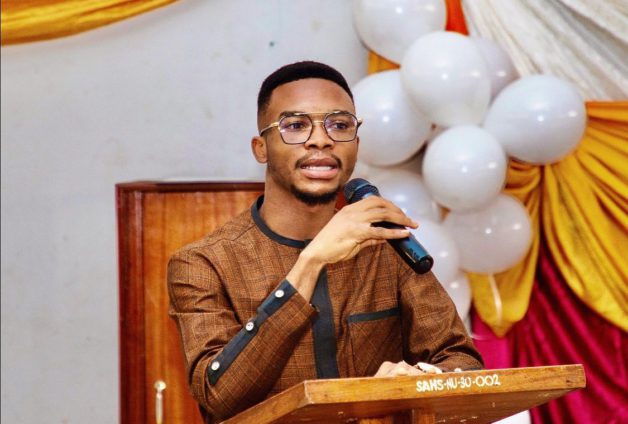 The General Secretary of the National Union of Ghana Students (NUGS), Julius Kwame Anthony says government must reconsider the payment of teacher and nursing trainee allowances.

He said, “I know suggesting that the State stops paying the allowances is the unpopular opinion, but friends when that dialogue begins I’ll make an analysis on what the alternative to this consumption expenditure could be.

“We need to have a conversation around this and it starts when the last penny in arrears is paid. Government must reconsider the teacher and nursing training allowances,” he said.

The teacher and nursing training allowance became a thorny issue in the lead up to the 2016 general election when the then President, John Mahama canceled the payment of the allowances.

According to former President John Mahama, the allowance is no longer necessary and the funds would be channeled to improve the infrastructure in teacher trainee colleges across the country.

Mr. Mahama argued that this will allow the colleges to admit more students.

However, the New Patriotic Party (NPP) who at the time was in opposition, resisted the decision by the erstwhile government, sternly.

The NPP subsequently, won the 2016 election and upon assumption of office in 2017 restored the allowance.

Since then, the government has spent more than GH₵500 million on the allowances..

However, payment of the allowance has usually been in several months of arrears. For 2021, the Teacher Trainees Association of Ghana has complained about three months’ arrears.

Some stakeholders including the Africa Education Watch have suggested that government should cancel the allowance and divert the funds into other struggling parts of the education sector.