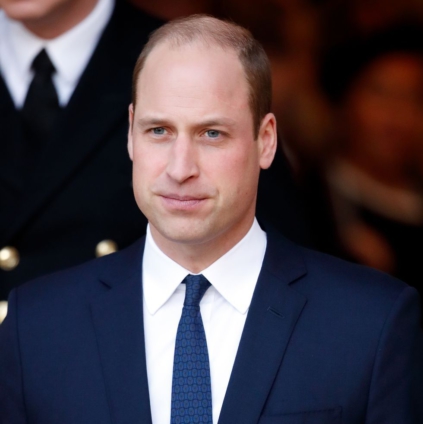 Prince William has said population growth in Africa is having negative effects on wildlife on the continent, the UK’s Times newspaper reports.

“The increasing pressure on Africa’s wildlife and wild spaces as a result of human population presents a huge challenge for conservationists, as it does the world over,” William said in a speech at a conservation awards ceremony on Monday.

Africa’s population is estimated to double to 2.5 billion by 2050.

Prince William has renewed his attack on population growth in Africa, blaming it for destroying wildlife on the continent

Critics have accused the Prince of hypocrisy for making such claims while expecting his third child https://t.co/KGwaysUT4H

The prince has been accused of hypocrisy for criticising population growth while expecting his third child.

Other commentators have called his comments offensive.