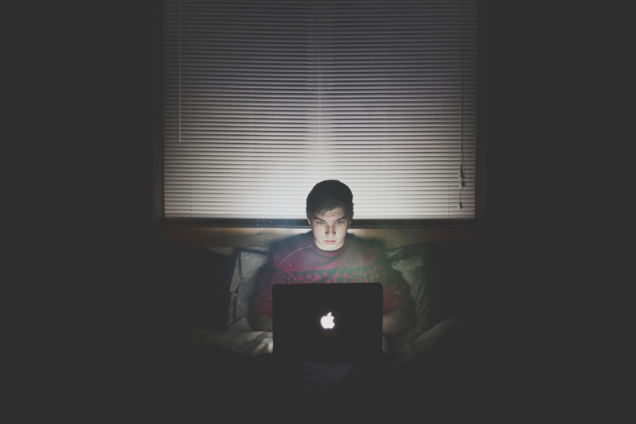 For good or ill, pornography use is now a mainstream sexual activity in Western society, especially among younger adults.

This is the research question that Canadian psychologist Marie-Pier Vaillancourt-Morel and her colleagues explored in an article recently published in the Journal of Social and Personal Relationships.

Finally, virtually all studies to date have only looked at heterosexual couples.

To overcome these weaknesses, the study conducted by Vaillancourt-Morel and colleagues recruited over 200 couples, which included both mixed-sex and same-sex relationships. Each partner in the relationship agreed to take part in a 35-day diary study in which they responded to a set of questions delivered to their smart phone each evening. These questions assessed four variables:

By collecting data in this way, the researchers were able to tease out both causal relationships and inter-partner dynamics.article continues after advertisement

It’s quite possible that people in traditional mixed-sex relationships easily fall into socially accepted ways of thinking about sexuality and intimacy. In contrast, those in same-sex relationships, because they defy social norms, are also more likely to be open about their sexuality and discuss sexual issues with their partner more readily.