How to fight fair in relationships 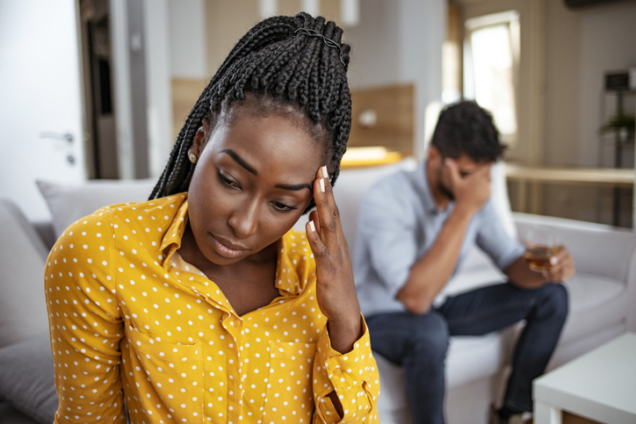 Conventional wisdom tells us it is best to avoid conflict in a relationship. After all, arguments tend to bring out our least appealing qualities: pettiness, hostility, and indifference, just to name a few.

But disagreements are inevitable. The temperature of the bedroom at night, the cap on the toothpaste, and how long the in-laws are staying are all potential minefields. But not all conflicts are bad.

There is evidence that arguing can be good for a relationship; the key is how you argue. As long as you show respect and that you appreciate how the other person feels, conflicts will not damage your relationship.

They might even bring you closer. If you are not on the same page about an issue, resist the temptation to be dismissive or hostile, which can send a crystal-clear message that you don’t care.

Making the effort to understand people’s perspectives shows them that their point of view matters and that they are important to you.

So instead of avoiding disagreements, aim for courteous conflict instead. Adam Grant, professor of management and psychology at the Wharton School of the University of Pennsylvania, offered the following blueprint in The New York Times:

1. “Frame the argument as a debate rather than a conflict.”

3. Give the benefit of the doubt: “Make the most respectful interpretation of the other person’s perspective.”

4. “Acknowledge where you agree with your critics and what you’ve learned from them.”

You cannot agree on everything, but as long as you respect each other and communicate effectively, your relationship can not only survive disagreements but thrive working through them. Remember, love is respect.