How will US-China relationship change under Biden? - MyJoyOnline.com

How will US-China relationship change under Biden? 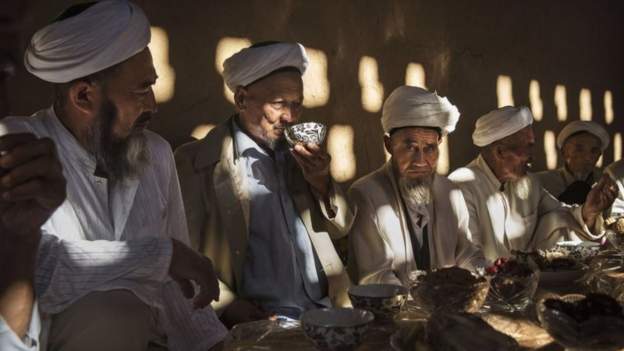 China is yet to give its official reaction to Joe Biden’s victory but when it comes, expect talk of “win-win”, peaceful co-existence, maybe even “joining hands” to fight the virus together. None of that is new language.

The initial thoughts are likely to be positive; the bellicose language of confrontation on trade will end. There will be no more talk from the US of the “China virus”.

But there will not be a sudden, significant about-turn. Senior US diplomats speaking privately in the run-up to this week have already confirmed that.

The president-elect has said he’ll consult allies on what do about the raft of tariffs imposed on Chinese imports as part of the ongoing trade war.

But he hasn’t pledged an immediate pull back. There had been talk before the election from senior advisers that a President Biden might describe the persecution of Muslim Uighur Chinese under Xi Jinping as a “genocide”. That would be a very significant diplomatic departure.

On China’s regional dominance the expectation is that a Biden administration will seek to rebuild or recalibrate alliances in Asia, with South Korea and Japan among others, to strengthen a united stance against China’s growing power.

The demise of Donald Trump is not good for China in some respects though. Beijing was able to point to his America as a declining superpower, with a leader who repeatedly undermined the democratic process that underpinned it. That suited a rising, authoritarian China looking to promote its system as an alternative.

The immediate focus will be on the trade war and the first moves that the incoming president makes.

But the most revealing and maybe most important test of a future US-China relationship may be on the most pressing issue – the virus.

China will expect the US to come back into the fold of the World Health Organization, but with that too comes the likelihood of concerted pressure on China to be more transparent about how and where and why it all started.