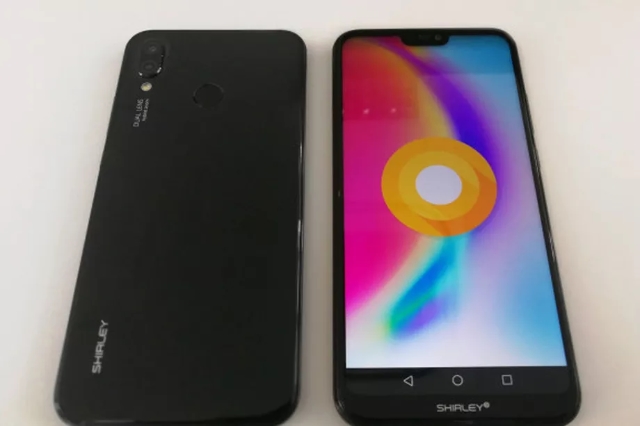 In the first half of 2018, the shipment of Huawei smartphones reached a record high of over 95 million units.

According to IDC, a renowned global market intelligence firm, the global market share of Huawei smartphones has soared by up to 15.8% in the second quarter of 2018, enabling Huawei to become the second largest smartphone vendor in the world.

This is the first time that Huawei has been able to secure such a high ranking.

The shipments of the Huawei P20 series reached more than 9 million units worldwide within four months since its initial launch.

The Huawei Mate 10 series continued to have a strong performance with global shipments of more than 10 million units.

The H1 shipments of Huawei Nova series had a year-on-year growth of 60%. The number of global Nova users exceeded 50 million.

Huawei Cloud services have covered more than 170 countries, involving 400 million registered users and 450,000 developers worldwide. It is estimated that the annual income of developers will have a year-on-year increase of 100% in 2018.

Huawei HiLink has rapidly expanded its smart home ecosystem to include more than 500 products (from over 150 brands), serving more than 400 million users.

Huawei now has more than 53,000 retail stores and more than 3,500 experience stores in 110 countries and regions around the world.