I almost killed myself – Mzbel 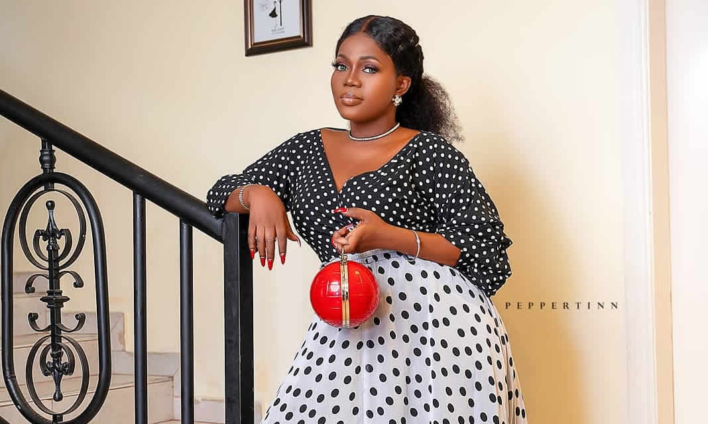 Singer Mzbel has revealed she almost took her own life after her nude photos were leaked online in 2012.

In an interview on Accra FM she expressed her frustrations, fears and worry at that time, not being as experienced in the industry as she is now.

“I had nightmares, I didn’t know what to do…I almost killed myself,” Mzbel said.

The singer turned entrepreneur denied being the source of the leak as had been suspected.

According to her, the picture from a photoshoot done for a cosmetic company called Vitfee.

It was agreed that the team at the company would to cover the vital parts of her body with their products for the advertisement.

However, a journalist who had been instructed to take a picture from her laptop for a story downloaded the folder with her nude photos and leaked them, Mzbel explained.

The ‘Obaa’ singer said she is not as bothered by the photos now like she used to be.

She stated that “worse things” are being done now than just releasing nude photos.

Mzbel added she is glad she did not take her own life at the time but instead, learnt to deal with the attention the photos came with.