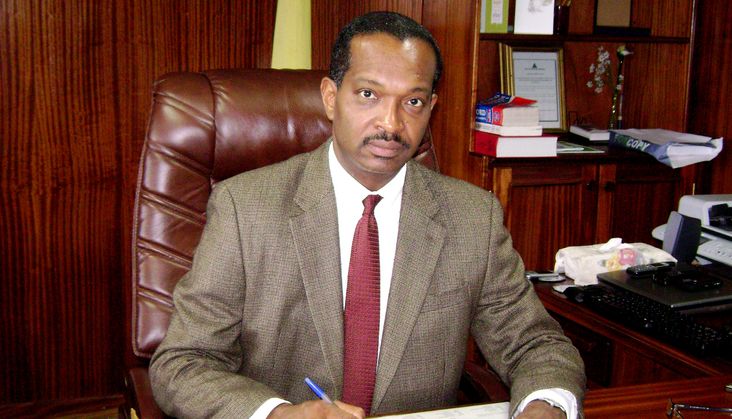 The Board Chairman of the Multimedia Group Mr Kweku Andoh Awotwi has said he will not hesitate to grab any opportunity to return to the oil sector.

“If anything interesting shows up, why not?” he quizzed.

Mr Awotwi was responding to a question, by host of “Sunday Night” on Accra-based Asaase radio, with regard to whether he had any intentions of returning to the sector after prematurely leaving his position as Managing Director and Executive Vice President of Tullow Oil PLC, last year.

Explaining why he left his position three months before attaining the retiring age of 60, Mr. Awotwi said it was due to changes in management of the company.

“Tullow Oil has a standard retirement policy that puts the retirement age at 60. When they appointed me, I told them that you are doing this but you have this retirement policy. At the time, they said don’t worry about it. But subsequently, there was quite a considerable change in management at Tullow. With a new team, that didn’t appoint me taking over, they decided to stay with the real book. So when that came across to me, I was quite happy to take an early retirement,” he explained.

Mr Awotwi is an international business executive who has worked principally in the natural resources sector over the last twenty years. He holds an MBA from the Stanford Graduate School of Business and BSc. in Electrical Engineering and Political Science from Yale University.